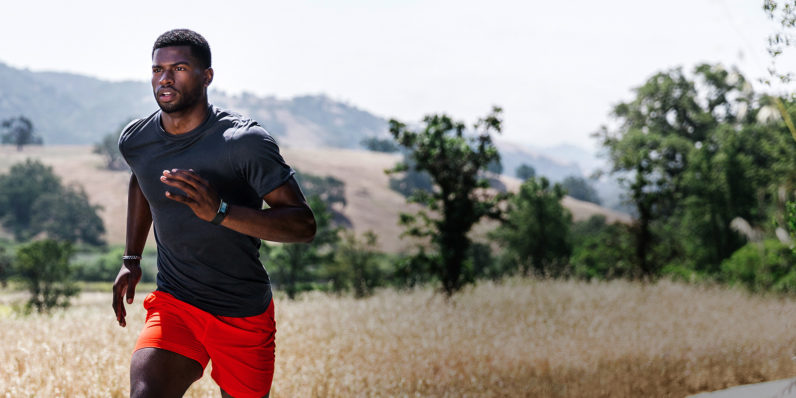 Microsoft may be tiring of its Band fitness trackers. Following the release of the first Band in 2014 and the Band 2 last year, it has yet to announce plans for a successor.

According to ZDNet’s sources, Microsoft won’t be releasing a Band 3 in 2016. In a statement, the company said:

We continue to invest and innovate in the Microsoft Health platform, which is open to all hardware and apps partners across Windows, iOS, and Android devices. We also continue to sell Microsoft Band 2 and remain deeply committed to supporting our customers and exploring the wearables space.

ZDNet surmises that Microsoft may now be less interested in selling fitness hardware and instead prefer to focus on its cross-platform Health service, which works with a number of devices from third-party manufacturers and tracks your activities and sleep.

The Band 2, which originally went on sale for $250, is currently available at $175 on the company’s site. The price cut is expected to last until mid-October, so we might have to wait until then to see how Microsoft plays this.

Read next: Check out this new horror movie starring the iPhone 7