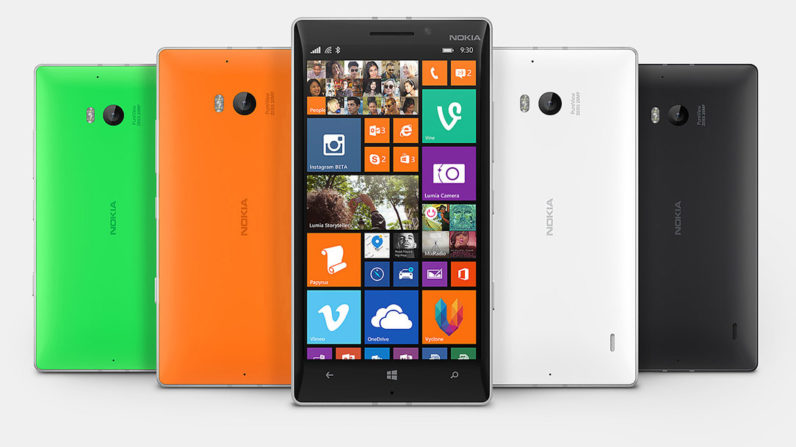 An anonymous tipster speaking to WinBeta has said that Microsoft will be withdrawing the Lumia brand by the end of the year. According to the source, Microsoft will replace it with a brand new Surface Phone, which it hopes will breathe life into Microsoft’s flagging smartphone business.

There is some credibility to the claims. Microsoft’s Lumia lineup has shrunk to just four models, and there’s nothing to indicate it’s working on a successor. In the US, where Microsoft has struggled to shift Lumia phones, it has removed the link to buy them from its website. On the retail side, stores have started removing units from display, and are trying to shift remaining stock by offering steep discounts.

Further evidence comes from two since-deleted tweets from Laura Butler, engineering director at Microsoft, who posted “Surface iPhone. ;-)” on September 6, and “Surface Phone not NOT confirmed. :-)” on September 7, in reply to questions posed by other Twitter users.

It’s unlikely that a mere rebrand could revive the fortunes of the once-promising Lumia line (although my colleague Napier Lopez disagrees). Its problems are more than cosmetic. App developers have all but lost interest in the platform, and it’s hemorrhaging users. Windows Mobile has fallen into Blackberry levels of irrelevance.

Microsoft is expected to hold an event in October, where it’s believed it will announce a new Surface all-in-one. As ArsTechnica pointed out, this could be when Microsoft announces its new Surface Phone, just in time for Christmas.