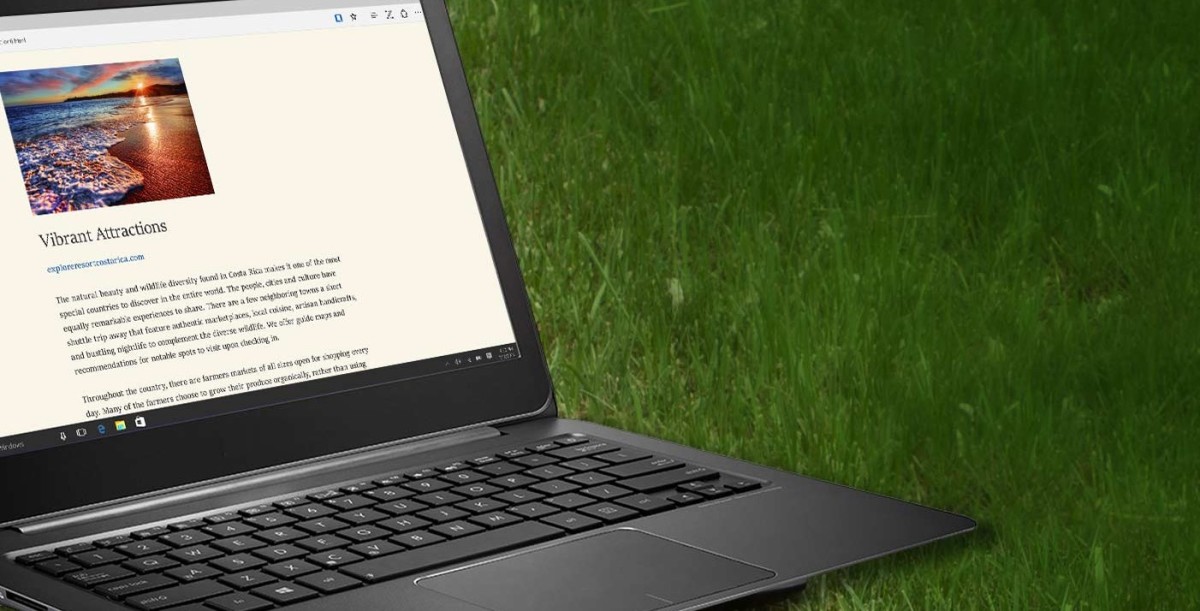 Microsoft is making good on its promise to bring support for extensions to its Edge browser. The latest preview build includes this capability and Windows Insider testers can try it now.

Edge currently supports three extensions: Microsoft Translator, which automatically translates pages in over 50 different languages, an early version of Reddit Enhancement Suite which adds useful features for browsing the site, as well as one to recognize mouse gestures for things like switching tabs.

The company says that other extensions from the likes of Adblock Plus, Amazon, LastPass and Evernote will become available later this year.

These extensions currently need to be sideloaded on the latest preview version of Edge. Microsoft says that once the feature is ready for the public, they’ll be available from the Windows Store.

That’s a major milestone in the development of Edge, but the browser still has a lot of catching up to do. Chrome and Firefox have had support for extensions for years now and there are thousands of them for each; Opera supports its own add-ons as well as those built for Chrome, and recently introduced a built-in ad blocker.

AnandTech notes that Edge has also added two other small but useful features: the ability to pin tabs so they take up less room on the tab bar and a ‘paste and go’ option in the address bar to quickly navigate to a URL stored in your clipboard.

Read next: Kickstarter's first acquisition is a music service that was about to shut down