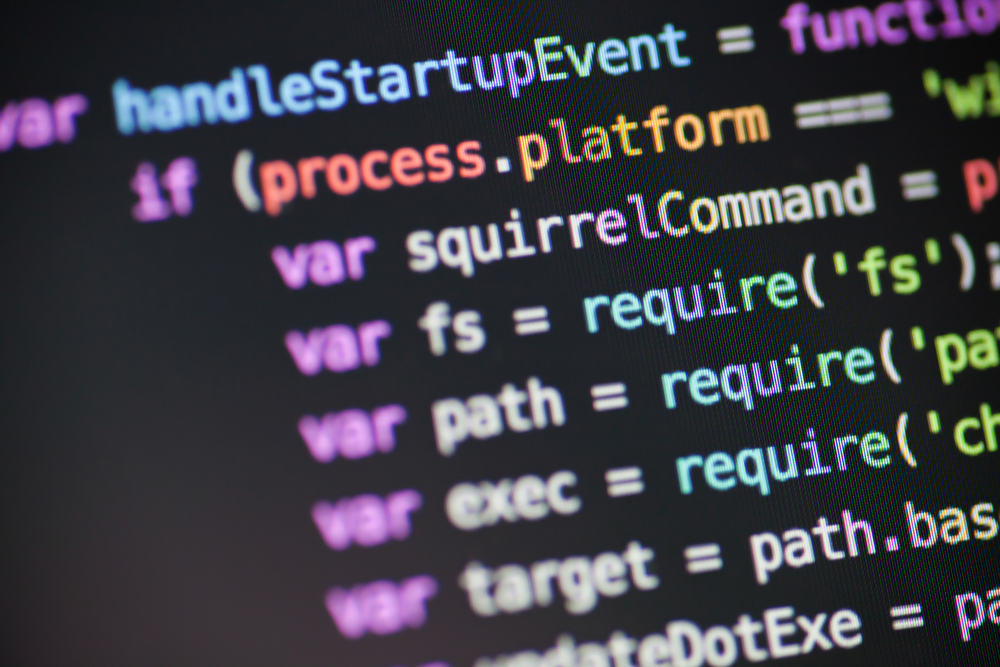 The request contains a fully working version of Node.JS, but powered by Microsoft’s ChakraCore instead of Google’s V8 engine.

The company is using a V8 shim — a small library that transparently intercepts API calls — to enable ChakraCore to handle commands instead of the customary V8.

It’s not a full implementation yet, instead focusing on “essential” API calls at first. Kunal Pathak, the software engineer at Microsoft who submitted the pull request, said that “changes are transparent to Node.js and native addon modules written for V8.”

Node.JS members are excited that Microsoft is submitting the request, though it’s expected approval will take a long time as it has a significant impact on the framework.

Still, it’s fantastic to see Microsoft so enthusiastically embracing open-source, an about face from just a few years ago when the company almost never got involved.

Read next: Microsoft to recall Surface Pro power cords before they burst into flames