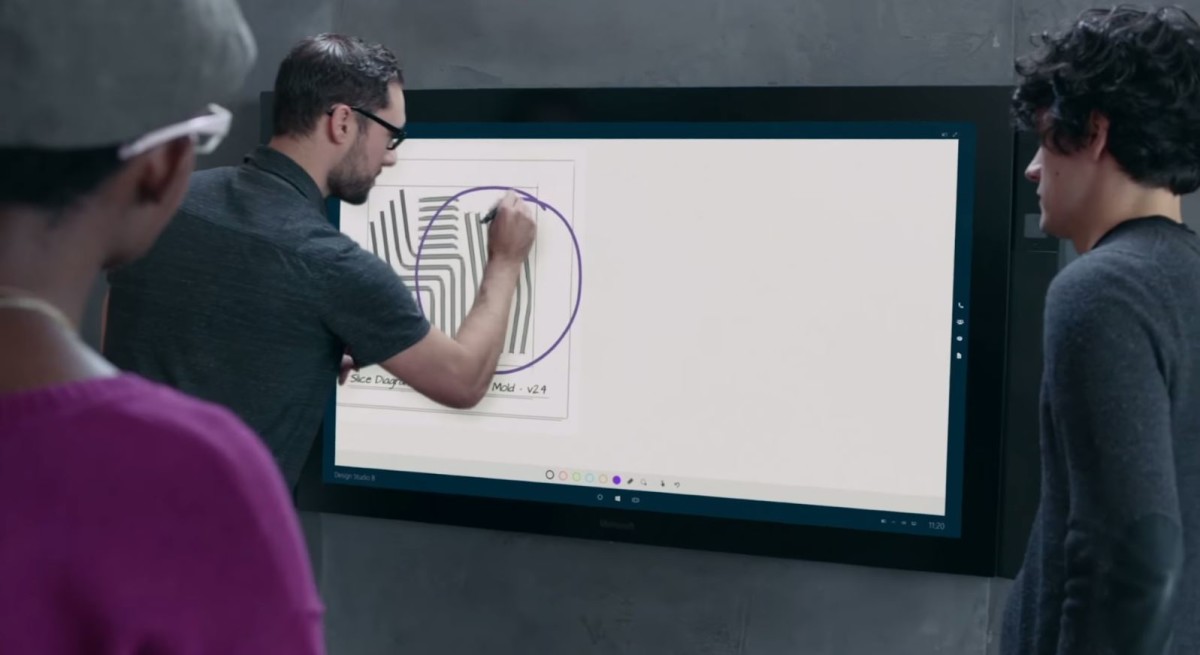 If your business was waiting to buy Microsoft’s Surface Hub, that may have been a bad decision. A new report suggests Microsoft is delaying its enterprise-focused hardware — and raising its price by $2,000.

Announced just under a year ago, the Surface Hub was an 84-inch all-in-one for the office, which could run some Microsoft apps and supports styli as an input device.

No specifics for the delay or price hike were given. ZDNet reports Microsoft officials only said the company is “finalizing our manufacturing plan with a view towards delivering the best product experience.”

Preexisting orders will still be fulfilled at the original pricing; this only applies to new orders.