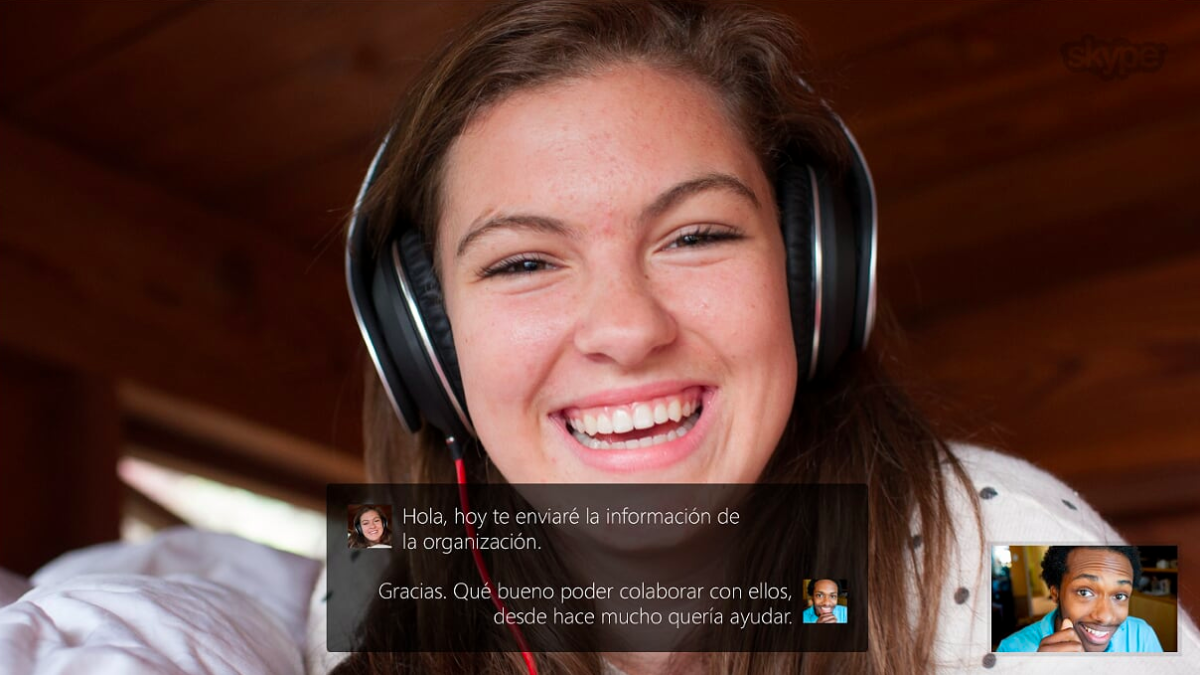 Microsoft has today added its Star Trek-style translator to Skype for Windows.

Released for preview in December 2014, Skype has been taking feedback from users and tweaking the service before integrating it into the main app.

The translator recognizes speech by comparing it to millions of sound snippets, then corrects any colloquialisms and translates into your chosen language. Translations appear both on the screen and read out byyour computer for voice calls.

Skype says that as it’s built on a machine learning model it’ll improve the more you use it.

I had a chance to put it to the test with my Irish accent yesterday and it was both accurate and highly entertaining.

Languages change all the time so it wasn’t surprising or disappointing to me that when I spoke quickly or using slang, the translations were a little disjointed. When I spoke clearly though, they were perfect.

From today, the Skype Translator option is available to everyone using a PC or tablet running Windows 7, 8, 8.1 or Windows 10.

Skype says there’s no timeline for when the feature will be available on Mac or mobile.