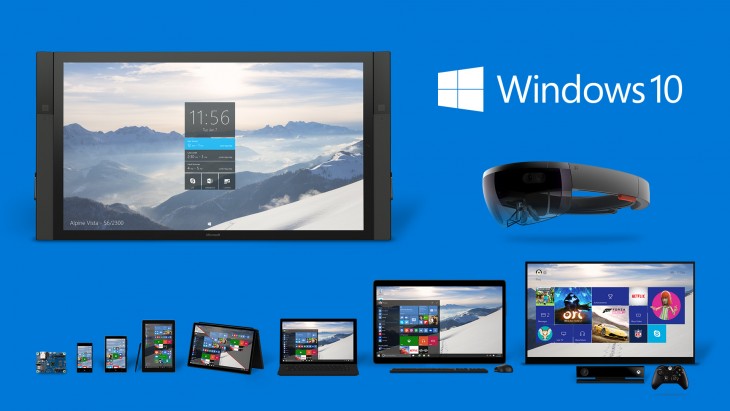 Addressing privacy concerns surrounding the data collection and tracking features in Windows 10, Microsoft announced that it will introduce separate activity reports for children and teenagers to help parents understand how their kids use computers at home.

Terry Myerson, head of the Windows and Devices Group, said in a blog post that a future update to Windows 10’s family features will default to settings “designed to be more appropriate for teenagers, compared to younger children.”

Windows 10 sends users weekly reports of their children’s usage habits, such as the sites they visit and the apps they use. Many users found the feature unnecessary and in violation of their kids’ privacy.

The update, driven by customer feedback, will likely cause Windows 10 to turn off weekly reports, but won’t shut off usage tracking entirely.

Myerson added, “We’re working on ways to further enhance the notifications that kids and parents get about activity reporting in Windows.”

He also reiterated that Windows 10 collects anonymous device and app crash data to improve reliability, as well as personalization information from Cortana queries to “provide a better user experience.”

The company says you can turn personalization data collection and that it won’t snoop on your email and other communications to target ads to you. Will that be enough to keep user complaints at bay?

Read next: Multiple redundant backup is the best way to safeguard your photo collection