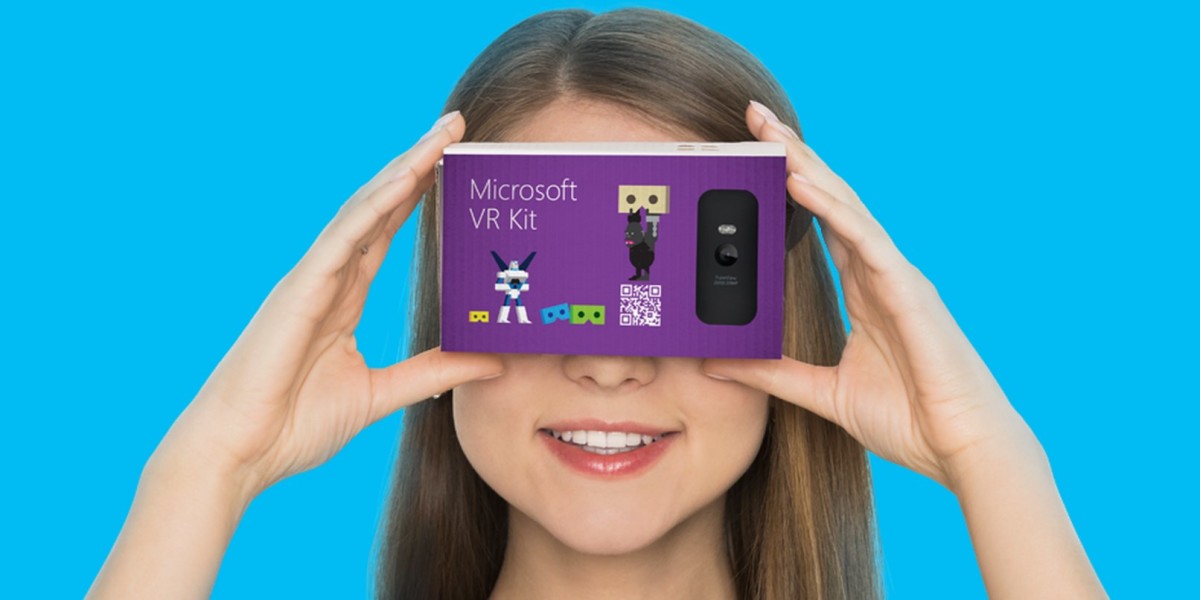 After Google paved the way for low-cost VR experiences on mobile with its Cardboard program, Microsoft is following in the search giant’s footsteps with its own effort for Windows devices.

The company is wooing developers to attend a hackathon in Russia that’s scheduled on October 17. It’s inviting participants with ideas for VR apps and is offering cardboard headsets to those with ‘successful’ suggestions.

Microsoft is already hard at work developing its HoloLens ‘mixed reality’ technology, which, if the demos and CEO Satya Nadella’s descriptions are anything to go by, will blow mobile VR out of the water when it arrives in a few years’ time.

With the company striving to tie its mobile and desktop OSes together, it’ll be interesting to see what Microsoft has in mind for VR applications in the near future.