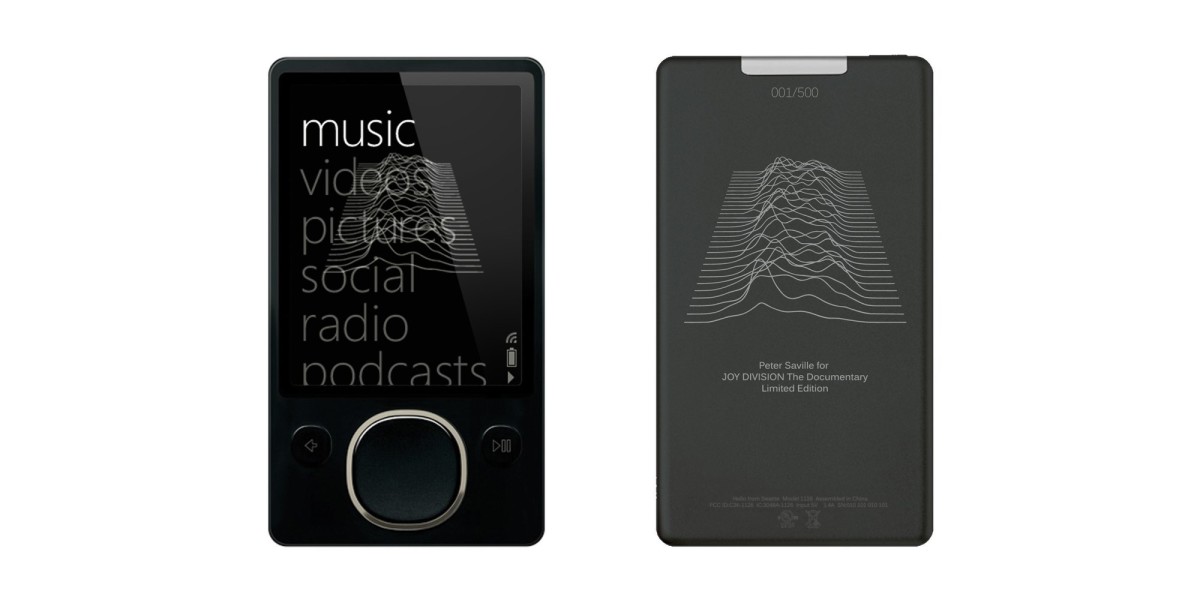 Microsoft has announced that it will retire its Zune music service on November 15.

The company says that users won’t be able to stream or download content from Zune after that date, and content purchased with DRM may not play if the license can’t be renewed.

Of course, your Zune device and all the MP3s you own on them will work as usual.

In addition, existing Zune Music Pass subscribers will be migrated to the company’s Groove service, which works with Xbox One, Windows 10, Android and iOS. It’s not clear whether older devices will be compatible with these accounts.

If you’re still on Zune’s monthly or 3-month plans, Microsoft will switch you to Groove’s $9.99 a month plan. Yearly subscriptions will be converted to annual Groove Music Passes at $99.90 a year.

Microsoft launched the Zune in 2006 to take on Apple’s iPod in the heyday of portable MP3 players. In 2012, it closed down the companion Zune Music service and moved its content to Xbox Music. In 2013, it pulled Xbox Video support for Zune devices.

If you’ve still got your Zune in a drawer somewhere, now might be a good time to fire it up again and grab any tunes you haven’t synced.

Read next: Facebook in the real world – Zuckerberg should found a town