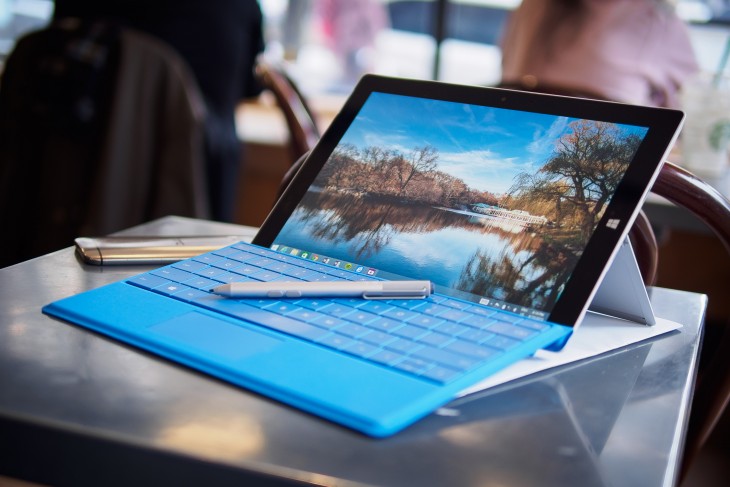 Microsoft Snip offers an easier way to take screenshots, annotate them and even add audio to them. Once installed, the app floats at the top of the screen so you can quickly take a screenshot of the whole screen or a particular region, a photo of your webcam or a drawing.

It’s touch-friendly so it’s easier to jab at than a desktop app and has full pen support so you can write/draw directly on the screenshot.

In the past there was an app called ‘Snipping Tool’ included with Windows, but this app is a big leap forward as it makes it much easier to share screenshots and quickly annotate them without the need for any other software. It’s quite similar to Evernote’s Skitch app, but far more touch-friendly.

Snip is a little buggy right now, but it’s still a great improvement over what’s included with Windows out of the box.

➤ Snip [Microsoft, via The Verge]

Read next: Become a pro snapper with 98% off the Hollywood Art Institute Photography Course