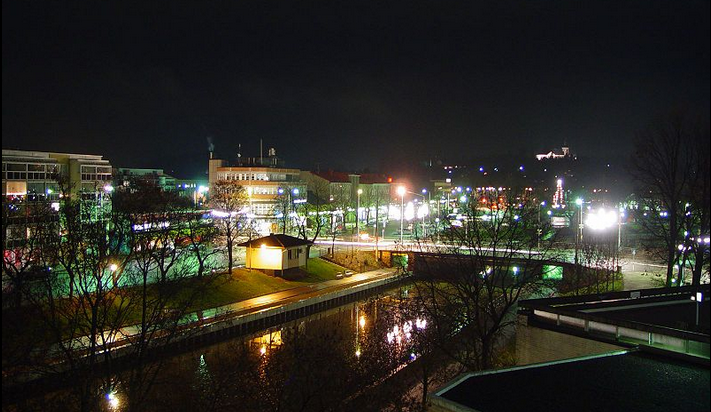 Microsoft announced some big decisions today, writing off $7.6 billion from the Nokia acquisition and sacking 7,800 employees. A significant number of those staff (2,300) are based in Salo, Finland.

Salo is basically a Nokia company town – 1,000 employees at the factory were laid off back in 2012 – and the latest round of job cuts means Microsoft is slashing the workforce by 66 percent.

For the people of the city, it could have a similar effect to the base closing in a military town. The local economy has relied heavily on that presence for a very long time.

The workers in Salo and their colleagues across the world, who have also lost their jobs as part of the company’s ‘strategic’ moves, will find the words of Microsoft’s CEO Satya Nadella provide the coldest of comforts.

While he refers to “[his] commitment to helping each individual impacted” later in his memo to staff – bluntly titled ‘Email to employees on sharpening business focus’ – he begins by saying:

We anticipate that these changes, in addition to other headcount alignment changes, will result in the reduction of up to 7,800 positions globally, primarily in our phone business. We expect that the reductions will take place over the next several months.

I don’t take changes in plans like these lightly, given that they affect the lives of people who have made an impact at Microsoft. We are deeply committed to helping our team members through these transitions.

Of course, I anticipate the comment section here will soon be full of people schooling me on the ‘hard decisions’ that CEOs like Nadella have to take. But regardless of that, he and others in his industry have a history of speaking in this bloodless language as they purge divisions.

The majority of these workers will receive statutory redundancy payments. Not for them the golden parachutes accorded to top executives. That’s understandable too, but when tech executives speak blithely of “headcount alignment changes”, they’re trying to distract us from the human cost of their cock ups.

Stephen Elop, the Microsoft man who went to Nokia and led it back to the mothership, left the company last month ahead of a merging of the software and hardware divisions.

It was Elop’s ‘burning platform’ memo that hastened the demise of Symbian and led, in part, to the need for these job cuts. He was handsomely rewarded for his work.

As someone who writes about technology, of course I’m thinking about what today’s announcement means for the future of Microsoft’s hardware plans and its overall direction, but first and foremost, I’m thinking about the human beings behind that “headcount realignment.”

Read next: Meerkat will let you take over streams you're watching with its new feature, Cameo