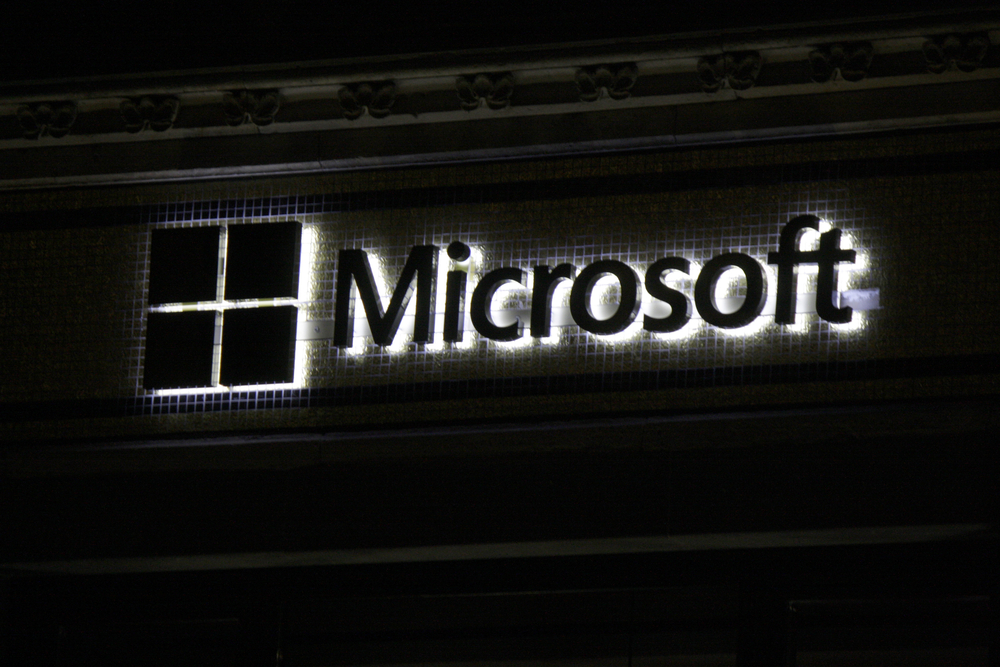 Microsoft CEO Satya Nadella said in a memo to all staff in late June that the company needed to make some “tough choices” in areas that aren’t working.

Now, it’s announced that 7,800 jobs will be cut from the mobile division working on Windows Phone hardware.

Satya Nadella said in an email to all staff:

“We are moving from a strategy to grow a standalone phone business to a strategy to grow and create a vibrant Windows ecosystem including our first-party device family,” Nadella said. “In the near-term, we’ll run a more effective and focused phone portfolio while retaining capability for long-term reinvention in mobility.”

Nadella reiterated that Microsoft is “committed to our first-party devices including phones” but needs to “focus [its] phone efforts in the near term.”

The company will also write off $7.6 billion from the acquisition of Nokia, despite it only paying $7.2 billion for the company in 2014.

It also said that “the future prospects for the Phone Hardware segment are below original expectations” due to the new plans.

The news leaves an unclear future for Windows Phone.

Nadella said that in the near term the company will run a “more effective” phone portfolio” but that doesn’t exactly throw the company’s weight behind the platform.

The move won’t give partners reassurance that the platform is a good choice to build new hardware or apps for in the future. Nadella does hint that the company will take a “long-term” approach with phones, however.

Microsoft is also pushing ahead to release Lumia flagships this year and is still actively developing Windows 10 mobile.

In late June the company started culling other divisions; it sold some of Bing Maps’ assets to Uber and its display advertising business to AOL.

Today’s job cuts also follow Microsoft parting ways with ex-Nokia CEO Stephen Elop and the merge of the hardware and software businesses into a single unit.

Read next: How to help your customers help themselves