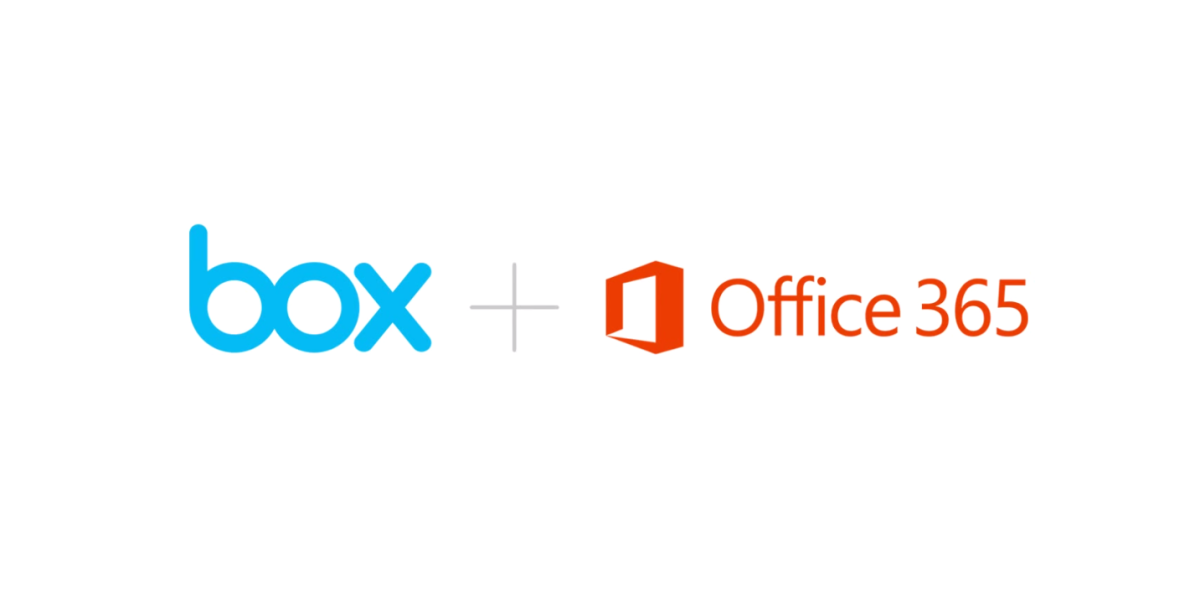 Microsoft is hitting the cloud hard with its newest Office integrations. After partnering with Dropbox to allow direct Office document editing and syncing, Box is now getting the same treatment.

It all happens via Microsoft’s Office Online interface, but syncs automatically onto your Box storage.

The change makes document editing on Box a much more seamless experience. Previously, you’d have to download a file make your changes, and then remember to re-upload it. Without those additional steps, editing documents is a lot more convenient.

It’s an interesting move by Microsoft, given it has a cloud storage service of its own: OneDrive. It’s not nearly as popular as Box and Dropbox are, however, so adding deep integration with other cloud services makes sense – Box says there are “over a billion” Office documents on its platform alone.

It’s also a way for Microsoft to save off Google Docs’ popularity. People use drive primarily for the convenience of saving and editing all your documents on the cloud.

Office’s apps are generally more powerful, however, so deep integration with existing storage platforms can help Microsoft retain customers on its platform instead of Google’s. Box, meanwhile, gets feature parity with its biggest competitor.

➤ Introducing Box for Office Online, A New Way to Work in the Cloud [Box Blog]

Read next: Etsy is piloting a crowdfunding initiative called Fund