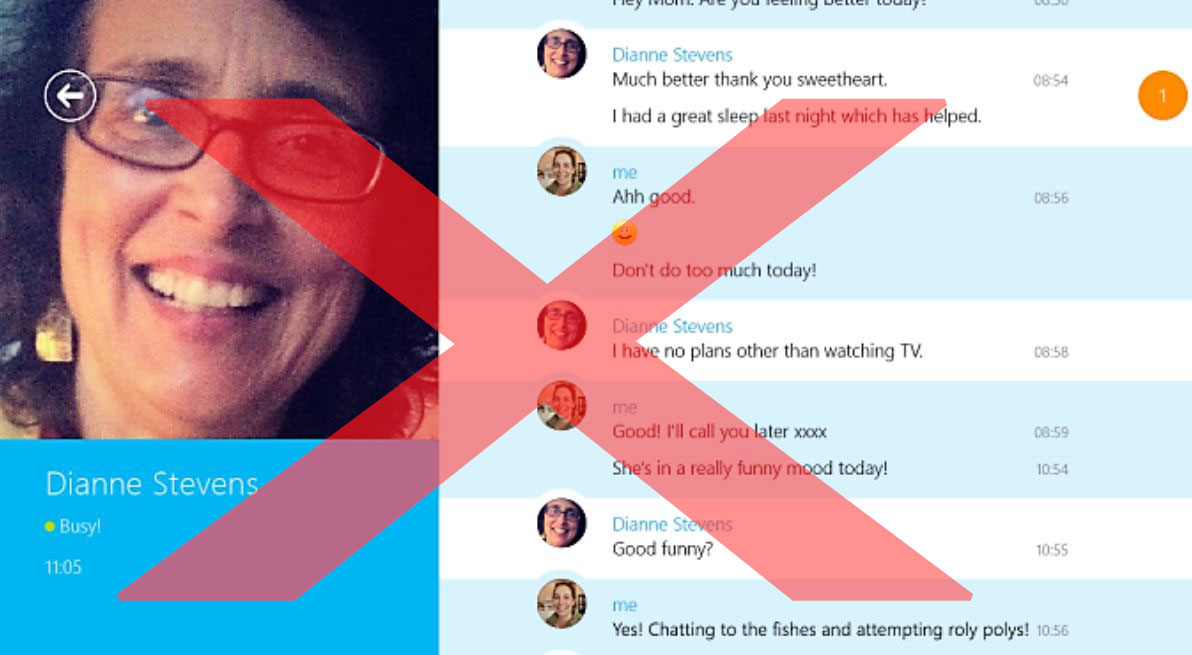 While Windows 8 had a scarcity of touch-friendly Modern UI apps from major brands, Skype – being a Microsoft property – was certainly not excluded.

Windows 8, unfortunately did not turn out to be very popular, and now Skype is retiring the Modern UI version of the app on July  7. On that date, users of the touch-friendly version app will be transitioned over to the traditional desktop software.

Microsoft cites the imminent release of Windows 10 as a major reason for the shift. It just makes more sense to use the version of the app already optimized for mouse and keyboard (and capable of touch) than having two separate apps that essentially do the same thing – especially given the desktop and Modern UI interface will no longer separate in Windows 10

Still, it’s a bit of a peculiar change given the Microsoft’s push for universal apps that work on all kinds of devices – it seems the company won’t force all its major apps to use adaptive universal design.

➤ A More Efficient Skype Experience for Your PC [Skype]

Read next: Win an iMac with 5K Retina display