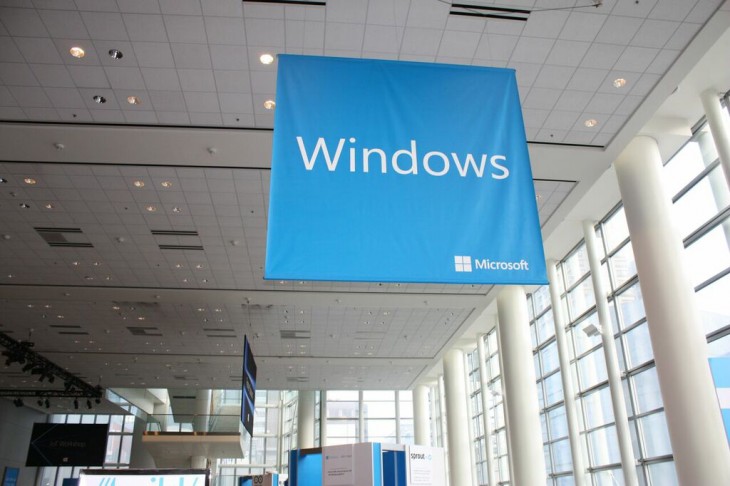 Microsoft has officially wrapped up its second keynote for this year’s Build Developer Conference. Today’s keynote wasn’t as announcement-heavy as the first, but here are the highlights.

Windows 10 gets demoed on Arduino and Raspberry Pi

This was hinted yesterday during the demo of HoloLens on a Raspberry Pi robot, but today Microsoft went a little further in its demo that ran its Windows 10 OS on both Raspberry Pi and Arduino.

The demo focused on using the boards as a way to create “Internet of Things” functionality, such as enabling remote control on an Arduino device or building a camera using the boards to act as a security cam.

➤ Windows 10 is now available on Raspberry Pi and Arduino

Microsoft promised at the start of today’s conference that things will be even more technical than yesterday and delivered, announcing some new dev tools: Vorlon, a framework to help you remotely debug Javascript, Project Oxford, a set of APIs for processing face, vision and speech, and GitHub Enterprise for Azure.

The latter will feature Visual Studio 2015 integration as well.

How-old.net takes the Internet by a storm

Having someone guess your age can either be a fun or terrifying activity. Microsoft wanted to demonstrate its technical abilities by building a website that attempts to guess your age and gender based on photos.

TNW reporter Owen Williams wasn’t too impressed by the results as it overguessed his age by 20 years, but it got me pretty accurately.

➤ Microsoft built a fun tool that guesses your age

Microsoft to open a Reactor Space in San Francisco

Those who love joining Hackfests in northern California can add another spot to their lists: The company announced that it will open a new Reactor Space along with a new Build Tour to bring all the dev fun to 26 cities across the US. Tour dates are currently TBD.

Read next: Kendall Jenner versus a graffiti drone: the age of airborne vandalism begins!