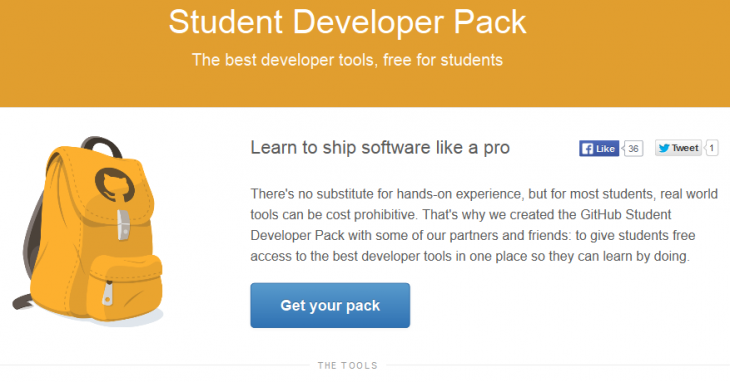 The announcement also opens up access to Visual Studio Online, which includes tools for planning, backlogs and bug tracking, and a Microsoft Azure subscription to host 10 free web sites and 10 free mobile services.

Student developers who want to access even more Microsoft tools can sign up for the company’s DreamSpark programme which includes SQL Server, training courses and Windows Store developer accounts.