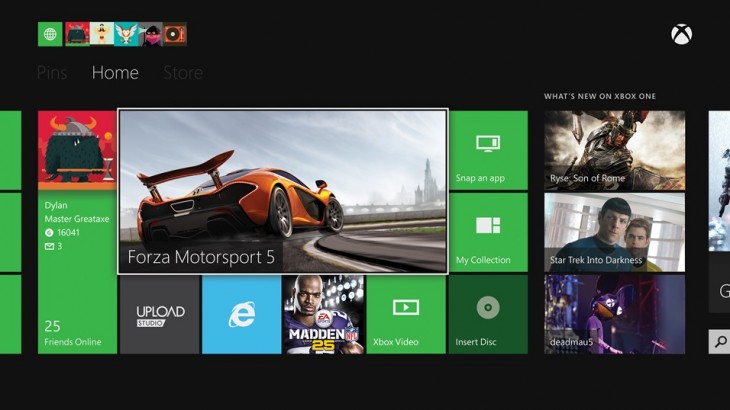 Black Friday is big, but just how big? Enough to push 1.2 million of Microsoft’s Xbox One consoles through shop doors, apparently.

Geekwire is reporting that Microsoft is touting the number from a report by NPD market research that looks at the holiday period.

Mike Nichols, Corporate Vice President for Xbox marketing, said “Response to the holiday lineup of games on Xbox One was incredible, with Xbox One fans buying more games in November in the U.S. than any other gen eight platform and enjoying over 357 million hours of gameplay globally.”

The sales numbers are likely due to Microsoft’s aggressive pricing over the holiday period, dropping the console down to $329 for Black Friday and Cyber Monday. It’s not clear just yet how many consoles Sony or Nintendo sold over the same period.

Read next: Workflow for iOS helps automate everything on your phone