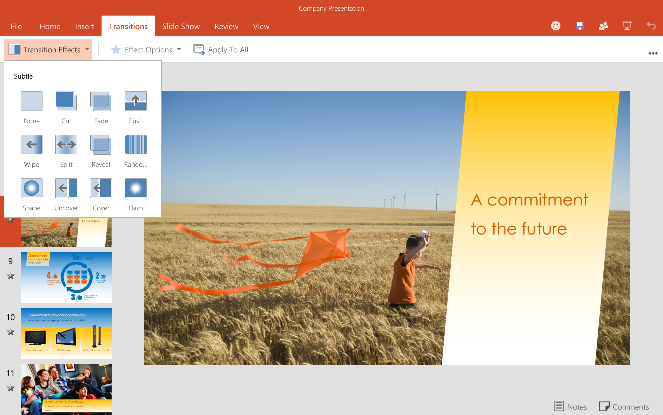 In a surprise move, Microsoft has today announced that Office for mobile is now free on Android and iOS.

That’s right, from today you won’t need an active Office 365 subscription to edit or store documents in Microsoft’s OneDrive cloud. The pricing news was joined by other updates to the Office mobile apps, including an upcoming version designed specifically for Android tablets.

In a bid to offer Office as widely as possible – and perhaps somewhat overdue – Microsoft also announced the launch of Word, PowerPoint and Excel apps for iPhone, and updates to the existing iPad versions.

Naturally, the company is also hard at work building new touch-optimized versions of Office apps for its upcoming Windows 10 OS.

On the Android front, Microsoft also today launched an Office for Android tablet preview program, which users can sign-up for straight away. It added that general availability of the Android app is expected in “early 2015”.

Update: it turns out that “Office is free for you to use on your smartphone or tablet if, and only if you are not using it for commercial purposes [and] you are not performing advanced editing,” according to this recent ComputerWorld post which references a blog post by Directions on Microsoft analyst Wes Miller.