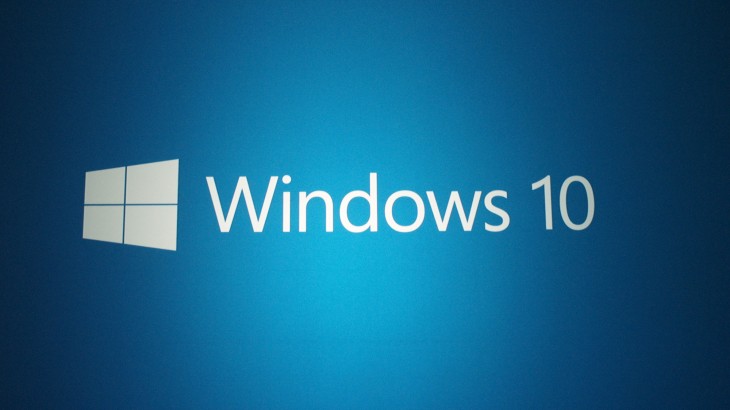 At the beginning of today’s Microsoft event Joe Belfiore, Vice President of the Operating Systems Group at Microsoft made certain the audience understood that we were seeing an early build of its next operating system. Early build or not, for power users that demand multi-tasking, the oddly named Windows 10 looks ready to help you get everything done.

Nearly everyone was happy about the return of the Start Menu to Windows 8.1 and it’s still there in Windows 10 with Live Tiles integration brought over from Windows Phone. Even though the additional items on your Start Menu contextual menu could eventually take over your desktop, the size and orientation of the layout is up to you. The Live Tiles area can include any apps you have on your computer and can be displayed horizontally or vertically.

We also got a chance to play with Task View button that resides just to the right of the search button on the task bar. With it you can quickly see all the open apps in a particular Windows environment. If you have more than one desktop available, the virtual machines appear along the bottom of the display. I was able to quickly jump from environment to environment and in between apps. There were a few stutters, but this is early preview stuff and can’t be held against the product for now.

Task View is similar to OS X’s Mission Control, but it aligns the individual apps along the middle of screen in one or more lines, depending on how many apps you have open.

Microsoft also super charged the alt-tab key command with access to all apps in all desktop instances. If you have three apps open on the current desktop and four in a virtual machine you, can toggle between all of them with alt-tab. It’s another way in which Microsoft wants new and old users to be able to multi-task better in their upcoming OS.

In my limited test it worked flawlessly. It’s not ground breaking, but for someone that uses multiple desktops at once, super charging alt-tab (probably one of the best navigation features in an operating system) in Windows 10 should make a lot of users on the enterprise and consumer users happy.

Snapping four apps into a single window is cool if you have the display real estate. It’s a helpful feature for someone that needs access to four apps at once, but we’re going to have to wait for Microsoft to release meatier features in the future. Today was just a tiny little taste of what Windows 10 might have in store. A fancy bit of cheese before a meal. It’ll be interesting to see what the waiter brings out later.

If you’re interested in trying out Windows 10 before everyone else, Microsoft announced the Windows Insider Program. Brave souls can sign up to try the operating system while Microsoft is still working on it. The company is still prepping the release of the program so you can’t sign up just yet. But, if you have an extra computer lying around, it’s a fun way to see what the future holds for the software company.