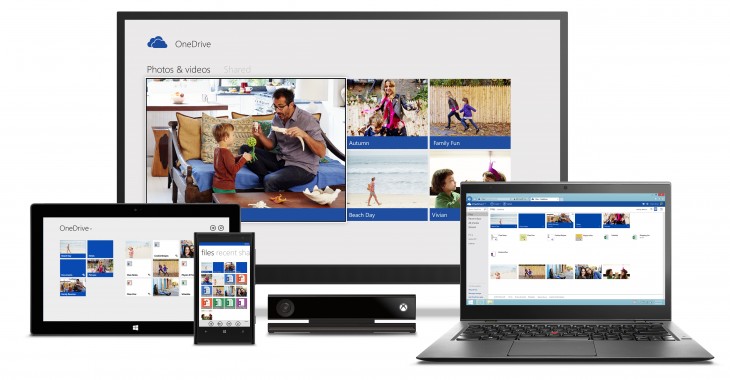 Microsoft today launched a new OneDrive app for Amazon’s Kindle Fire tablets and Fire phone. You can download it now directly from Amazon’s Appstore for Android.

The app includes all the functionality that you would expect (it’s largely the same version as on Google Play):

See also – OneDrive gets bigger thumbnails, custom covers, video posting to Facebook, better sharing on Android, and more and Microsoft increases OneDrive for Business storage from 25GB to 1TB per user, including for Office 365 ProPlus

Read next: Google acquires smart messaging service Emu, will shut it down