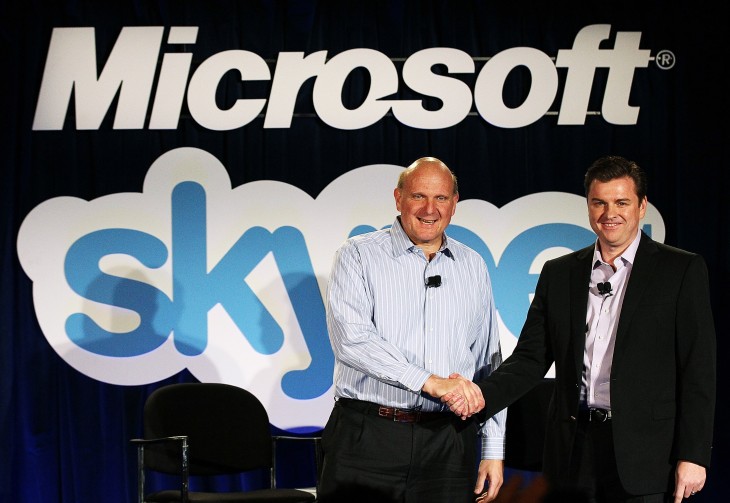 At Microsoft’s Build 2014, Skype got a brief mention during the Windows Phone 8.1 demo, but now the details are here. Skype for Windows Phone 8.1 will let you upgrade calls to video chats and will feature Cortana integration.

First and foremost, Skype for Windows Phone 8.1 is the first mobile app (finally, a Microsoft feature not on Android and iOS first) that lets you upgrade your regular phone calls to Skype audio and video calls directly from the dialer. While this is still in preview, and Skype is promising “more to come in the next few months,” we’ve seen it in action and it works fine.

In short, if you’re already on a normal call, when you hit the Skype call button, the connection is set up in the background until it is stable enough to switch you over. Once the audio and video connection has been established, the cellular call is dropped and you are transitioned over, hopefully without any loss in quality. This naturally only works if your Windows Phone’s contact details include their corresponding Skype contact.

Next up, with Windows Phone 8.1 you can start Skype calls straight from Cortana. You first have to hit the search icon, but once Cortana pops up, it’s as simple as saying “Skype, get Lara Kingwell on video.” This won’t be available on Windows Phone 8.1’s launch, but again we got a demo, and it is already in basic working order. An update will bring the feature “over the coming months.”

Last but not least, new Windows Phone 8.1 devices will ship with Skype (unless, of course, carriers make a point to specifically remove the app). If you update your existing device to Windows Phone 8.1, Skype will come along for the ride as well. Update: Since Windows Phone 8.1 is still in carrier testing, Microsoft can’t confirm for sure that Skype will be preinstalled.

Microsoft also noted that an upcoming update to Skype for Windows 8.1 will let you pin Skype to the taskbar, making it accessible on your start screen as well as on desktop mode. To do so, just hold down or right click on the Skype tile and select “Pin to Taskbar.”