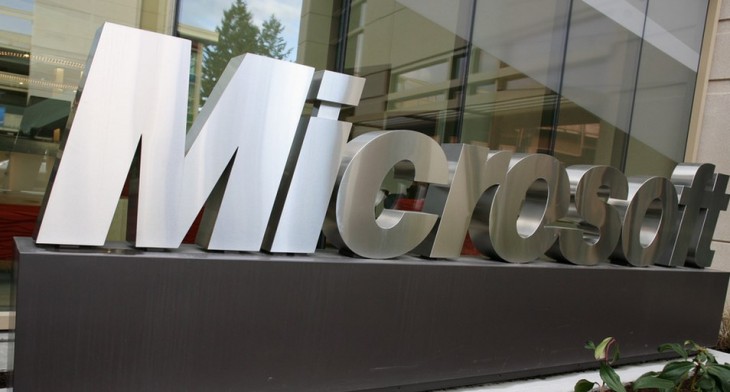 In addition to releasing Office for iPad, Microsoft today also updated Office Mobile for iPhone and Office Mobile for Android with a major change: both are now completely free for home use. You can download the new versions now directly from Apple’s App Store and Google Play.

Microsoft says the decision was made in order to align Office Mobile for Windows Phone with its iOS and Android counterparts. As a result, Office Mobile now lets smartphone users view, as well as edit, content on the go for free. An Office 365 subscription is no longer required for editing.

No new features were released today. The changelogs for both iOS and Android apps are the same:

The “home use” terminology suggests that Microsoft still plans to require that businesses have an Office 365 subscription. It will be tough for the company to enforce that rule, however, given that employees can install this update on their personal devices, which they can then bring to work.

Yet Microsoft’s strategy is different in that it treats tablets as premium devices, meaning their owners have to pay to edit documents, spreadsheets, and presentations. That’s restricted to iOS for now, but it’s easy to see that the company may release an Office Mobile for Android tablets one day as well.

Update: Yep, Microsoft is working on bringing Office to Android tablets, as well as a Metro version for touch-enabled Windows devices. We knew about the latter, but the latter is news. “In the future we will bring Office apps to the Windows Store and other popular platforms, including Android tablets,” a Microsoft spokesperson told TNW.