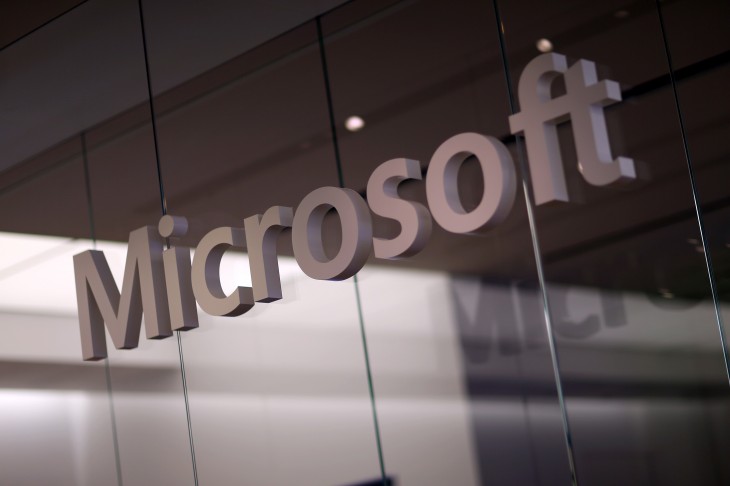 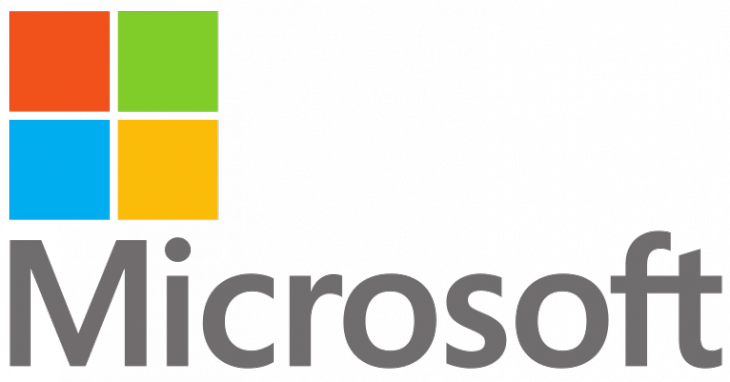 Microsoft executives are reportedly meeting this week to decide on what moves to take to encrypt its Internet traffic, pushed into action by fears that the US National Security Agency has broken into its communication links, according to the Washington Post.

The encryption will take place “across the full range of consumer and business services,” unnamed sources tell the newspaper.

Microsoft’s top lawyer Brad Smith has said that if documents — which suggest that Microsoft services are part of the NSA’s targets — are proven true, this would be “very disturbing” and could possibly be a breach of the constitution.

In response to NSA’s alleged spying efforts, Google is accelerating its plans to encrypt the “torrents of information,” while Yahoo will encrypt all information that moves between its data centers by the end of the first quarter next year.

Read next: T-Mobile and AT&T went head-to-head on Twitter over a customer... T-Mobile won