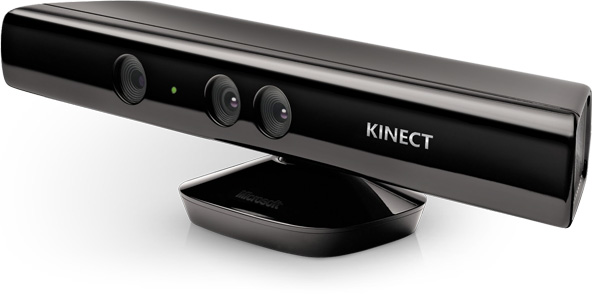 Microsoft’s Kinect is a wonderful piece of technology that seems to know no bounds. Microsoft Research is now using it to bridge the gap between folks who don’t speak the same language, whether they can hear or not.

As you can see in the video below, the Kinect Sign Language Translator is a research prototype that can translate sign language into spoken language and vice versa. The best part? It does it all in real time.

In short, Kinect captures the gestures, while machine learning and pattern recognition programming help interpret the meaning. The system is capable of capturing a given conversation from both sides: a deaf person who is showing signs and a person who is speaking. Visual signs are converted to written and spoken translation rendered in real-time while spoken words are turned into accurate visual signs.

While this is clearly a massive achievement, there is still a huge amount of work ahead. It currently takes five people to establish the recognition patterns for just one word. So far, only 300 Chinese sign language words have been added out of a total of 4,000.

Guobin Wu, the program manager of the Kinect Sign Language Translator project, explains that recognition is by far the most challenging part of the project. After trying data gloves and webcams, however, the Kinect was picked as the clear winner.

Wu says there are more than 20 million people in China who are hard of hearing, and an estimated 360 million such people around the world. As a result, this project could be a huge boom for millions around the globe, if it ever makes it out of the lab.