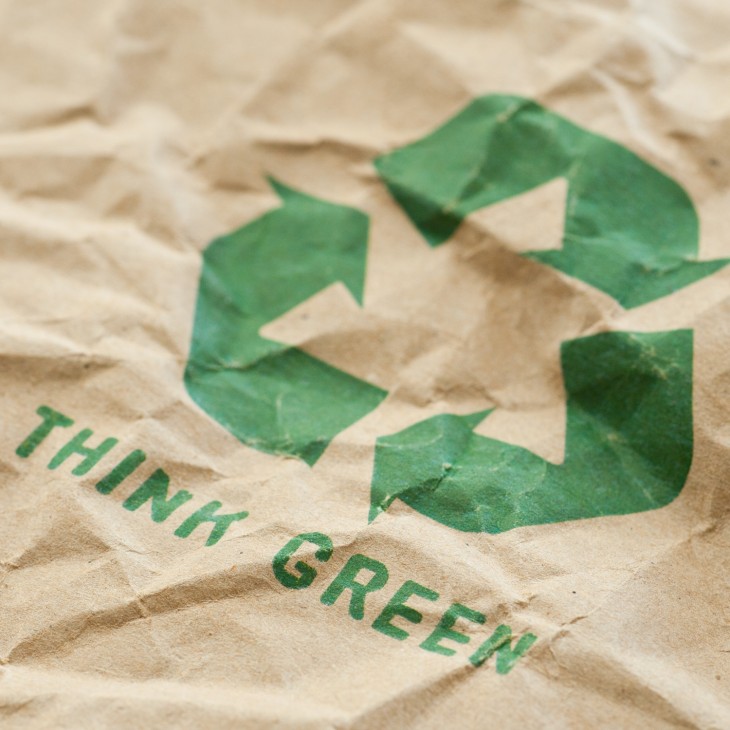 Read next: Google is bringing Chrome OS design and features to its Chrome browser for Windows 8