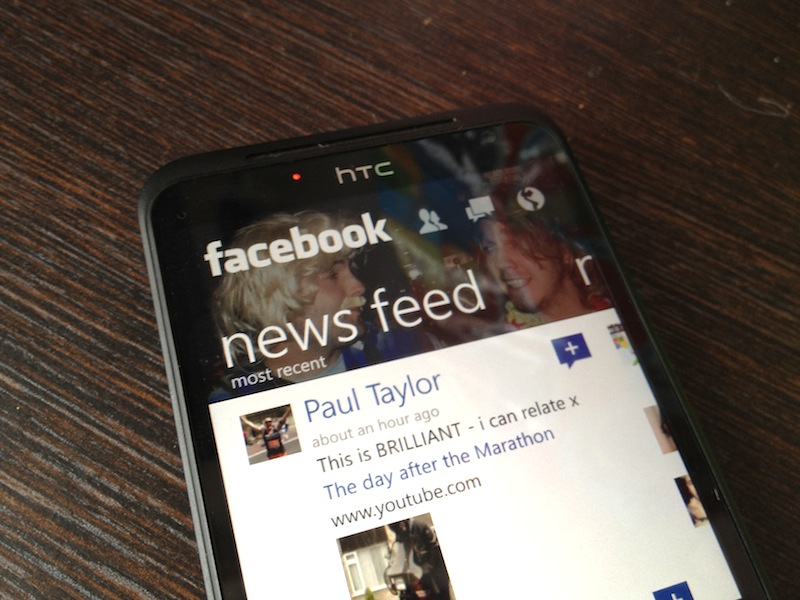 Microsoft today updated its Facebook app for Windows Phone, taking a bunch of new features out of beta. You can download the new version now directly from the Windows Phone Store.

The release brings “handy upgrades” according to Microsoft, including “helpful photo-related feature additions.” Unfortunately, the company only offers one example (if you spot any other changes, do let us know in the comments section below): you can now attach photos to your messages and upload them to Facebook in batches.

Facebook for Windows Phone now also lets you unfriend people and unlike content on the social network. Both of these are pretty basic additions that really should have been there from the start when friending and liking were first added, in our opinion.

Inline tagging has also been implemented, meaning you can mention your friends regardless of what you’re posting on the social network. This is probably more useful on mobile as it’s easier to just add someone’s name while on the go than to navigate through menus to send them a message.

Last but not least, Facebook for Windows Phone is now available in three times more languages: 19 in total. Microsoft also noted the usual “navigation improvements” and “performance tweaks to make checking-in and posting to Facebook faster and easier” but didn’t offer any figures so don’t expect a significant improvement.

Facebook for Windows Phone is now at version 5.1. This is the second release since Microsoft launched a Facebook beta program at the end of April. Anyone willing to help Microsoft test the latest and greatest Facebook features coming to its mobile platform can grab the beta from the Windows Phone Store.

Microsoft, just like BlackBerry, develops the Facebook app for its mobile platform. As we’ve said before, this is simply the reality of not being first or second in the mobile industry: Facebook doesn’t want to build apps for your platform unless it’s Android or iOS. Microsoft’s solution is the Facebook beta program, and so far the updates to Windows Phone are coming more frequently.