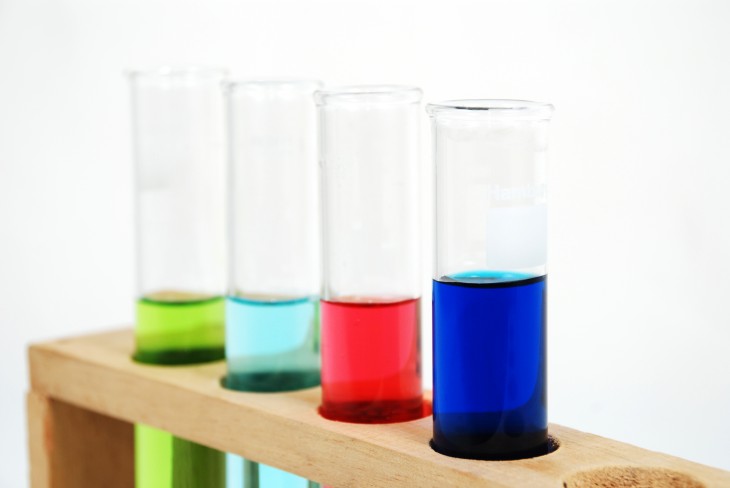 Microsoft today launched BrowserSwarm, an open source tool to help Web developers automate testing of their JavaScript frameworks and libraries across devices and browsers. To take advantage, all you have to do is sign up for free here.

Microsoft’s pitch is simple: quality frameworks are the foundation for the modern Web, but framework developers often don’t have the resources to test across browsers. As such, BrowserSwarm aims to save them time and server resources by letting the cloud take care of the heavy lifting: no need to set up multiple-browser and device testing environments.

Microsoft didn’t build BrowserSwarm alone; it had help from the open source team at AppendTo and the cloud testing group at Sauce Labs. It thus shouldn’t be a surprise that BrowserSwarm not only connects directly to your team’s code repository on GitHub, but it also uses Sauce Labs’ cloud to automatically run Unit Tests using QUnit.

Whenever you publish your latest project on GitHub, BrowserSwarm automatically runs it against Unit Testing Frameworks in using Sauce Labs’ automated testing platform in the cloud. The testing is done across all five major browsers (Internet Explorer, Firefox, Chrome, Safari, and Opera) and their recent versions:

As you can see, an individual job report separates which test cases passed and failed so developers can quickly fix what’s not working. Full test output results can be viewed directly in QUnit as well.

Microsoft believes BrowserSwarm will be most useful to the little guy:

Most top JavaScript frameworks like jQuery, dojo, prototype and Modernizr – used by over 70% of the top traffic websites worldwide – have enough resources to perform testing regularly. But what if you’re a startup building a new framework? Testing is probably the last (but necessary) thing you want to do. We want to alleviate the time spent testing frameworks (and the sites they service) so that developers have more time to innovate on the Web.

Yet this story is just beginning. Since BrowserSwarm is open source, Microsoft is asking the community for help in growing it by adding more places for storing code (in addition to GitHub), more projects, more unit test frameworks, and more test cases.