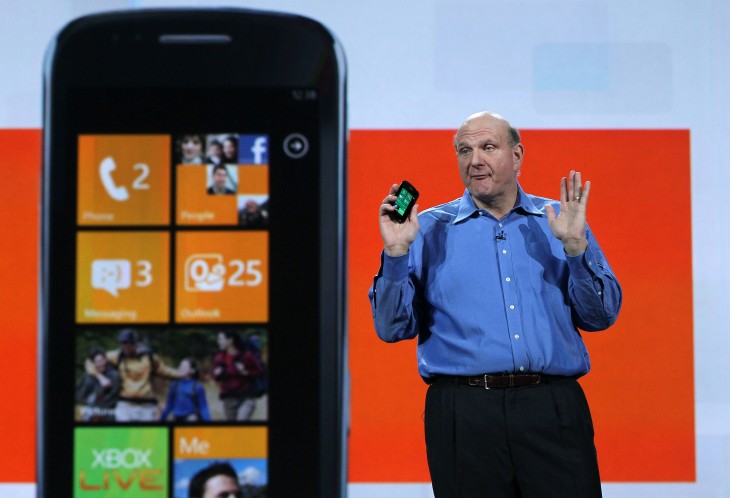 Update: We’ve received a statement from Microsoft: “The video was intended to be a light-hearted poke at our friends from Cupertino. But it was off the mark, and we’ve decided to pull it down.”

While the videos may have been taken down, here’s a copy that VaultFeed managed to snag beforehand:

Microsoft’s Windows Phone team posted today a rather cringe-worthy Windows Phone video on YouTube that mocks Apple and its recent iPhone announcement. Titled “A fly on the wall in Cupertino?”, it depicts what some might believe to be Apple CEO Tim Cook and Senior Vice President of Design Jony Ive in separate meetings to go over the various color options and other features for the iPhone 5c and 5s.

The nearly two minute clip doesn’t follow the same style Windows Phone typically does when making fun of iOS and Android phones. All you see are two “employees” poke fun at the decisions that Cook and Ive make about the next generation iPhone. What makes things awkward is that although you can only see the back of the actors’ head, it appears that Microsoft has got the wrong image of who Cook is — or is it supposed to be Steve Jobs?

In the video, the “CEO” appears frail and with dark brown’ish hair, perhaps reminiscent of Jobs. But if it’s Cook, he has white/gray hair and doesn’t appear to be as skinny as the actor shows him off as. Also, based on this fictitious timeframe, this “meeting” happened in 2013.

If you listen carefully, around 1:05, you’ll hear one of the actors refer to “T”, meaning that it’s Cook. In that case, it’s a bad portrayal of the CEO.

Watch the clip and it will probably make you roll your eyes at how cheeky Microsoft is in this video ad. They even poke fun at the iWatch, Apple’s supposed smart watch that some hoped it would reveal earlier this week (it didn’t happen).

Poking fun at Apple’s various colors is perhaps Microsoft’s way of saying, “hey, we thought of this first”, but it’s just comes across as bewildering. Sadly, this is part of seven videos that the Windows Phone team posted today mocking Apple — ranging from colors, polycarbonate, innovative materials, fingerprint reader, megapixel camera, and more.

We’ve reached out to Microsoft for comment and will update if we hear back.

See related: iPhone 5s and iPhone 5c vs iPhone 5: What has Apple changed?

Read next: Yahoo's rolling out a refreshed, mobile optimized Answers site for users in the US