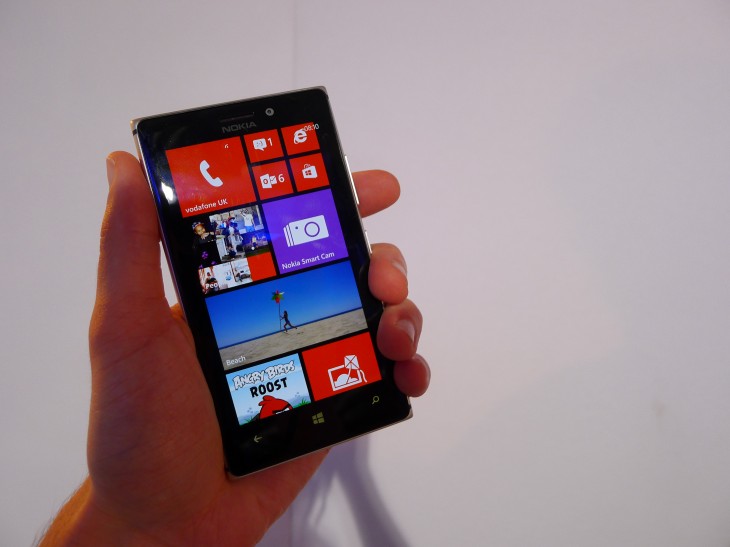 Microsoft is reportedly working on its own personal assistant software for the next major Windows Phone update, in a bid to compete with Google Now on Android and Siri on iOS.

The Verge reports (via ZDNet) that evidence of the feature first surfaced in June – largely unnoticed – under the guise of zCortanaApp. The new functionality is named after the AI character used in the popular video game franchise Halo, and is said to be more than just a way of carrying out everyday tasks using conversational voice commands.

Rather, Cortana will be able to learn from individual users and adapt to their preferences automatically. It’s not yet clear how this will influence the behavior or look of the Windows Phone platform, but it certainly sounds like an ambitious feature when compared with Google and Apple’s current offerings.

Windows Phone 8.1, expected in the early part of 2014, could be the perfect time for Microsoft to release this embedded, voice-activated assistant. On a personal note, I wouldn’t mind it being called Cortana in the final build either.

“Our UI will be deeply personalized, based on the advanced, almost magical, intelligence in our cloud that learns more and more over time about people and the world. Our shell will natively support all of our essential services, and will be great at responding seamlessly to what people ask for, and even anticipating what they need before they ask for it.”