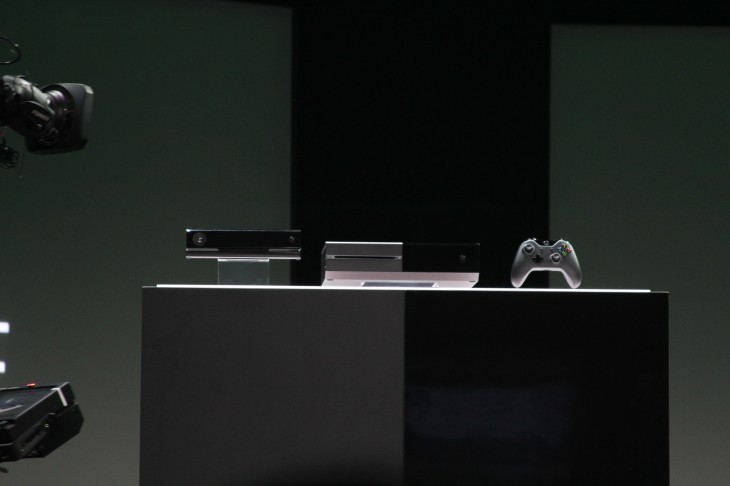 Microsoft today announced it is reducing the number of launch markets for the Xbox One from 21 to 13. The remaining eight markets will be getting the company’s new console in 2014.

Here are the 13 countries that are still on track for the Xbox One launch in November: Australia, Austria, Brazil, Canada, France, Germany, Ireland, Italy, Mexico, Spain, United Kingdom, United States, and New Zealand. The following eight countries have to wait till next year: Belgium, Denmark, Finland, Netherlands, Norway, Russia, Sweden, and Switzerland.

Microsoft first revealed the original list of 21 during E3 2013 in June. Now the company is surely regretting that decision.

“This was an aggressive goal and the team has been working very hard to deliver Xbox One to as many markets as possible,” the Xbox Leadership Team said in a statement today. “Our priority is ensuring our customers get the best Xbox One experience the first day it is available. To do that, and in order to meet demand, we have adjusted the number of markets that will receive Xbox One in November.”

Blaming demand is a smart way to go, but gamers will understandably still be livid. In fact, many may consider not getting the Xbox One anymore, not just to spite Microsoft but simply to get a next-generation console this year rather than wait.

Those who have pre-ordered the console will be particularly angry. Microsoft has foreseen this and offered the following solution:

To show our appreciation for your patience, if you have already preordered an Xbox One Day One system before today in those countries, you will also receive a pack-in game with your console when it launches. For full details and to take advantage of this offer, customers should follow up with the local retailer they pre-ordered with and they will be able to share more information closer to launch.

Gamers are an impatient bunch, but everyone likes free stuff. Nevertheless, this just adds to all the negative publicity the console is getting before it even debuts.

Read next: Flipboard for iOS joins the Android version in letting you watch animated GIFs right in the app