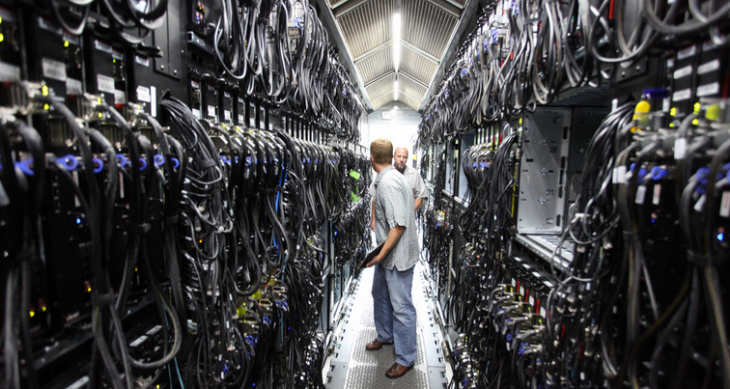 Today at its Build developer conference, Microsoft detailed a number of statistics to highlight the capability of its Azure Infrastructure as a Service (IaaS) and Platform as a Service (PaaS) technology.

Azure has 18 data centers, and over 100 colocation installations, Satay Nadella, the head of Microsoft’s Server and Tools division said during his keynote talk. That network of linked computers helps to power, among other first and third-party usage, Skype’s 299 million users, the “nearly” 50 million Office Web Apps users, and 1 billion mobile notifications from Bing per month.

Nadella also restated that SkyDrive has 250 million users, and that Xbox Live is nearing 50 million subscribers.

That Microsoft has 50 million Office Web Apps users is somewhat surprising. I honestly did not expect that figure to be as large as that. It is unclear how Microsoft is counting users, as the noted figure does not include the tag “active,” nor is it tied to a time period, such as monthly, or yearly. Naturally, Microsoft picked the usage figure that looked best.

However, while 50 million users or so of its online version of Office may pass our expectations, it does make two other statements: Office online remains a minor player next to the larger Office suite. While Office Web Apps has been around for a bit, it has long remained in the shadows, and does lack certain real-time collaboration capabilities that Google’s Docs suite contains.

Rounding out his first kick on stage at Build, Nadella also stated that Azure stores 8.5 trillion objects, and that more than 50 percent of the Fortune 500 use the technology.

It’s going to be raining code all day from Build, so strap in.