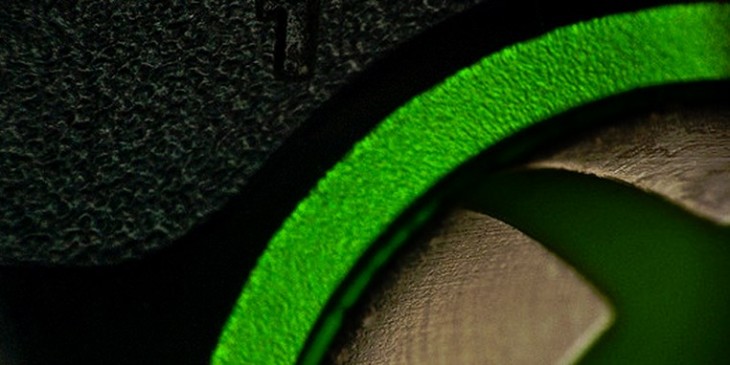 Microsoft’s original content efforts for its Xbox division picked up a new piece of momentum today, with the news that Xbox Entertainment Studios has a new Chief Designer: Elan Lee. As Deadline|Hollywood notes, Lee was a lead designer for content on the original Xbox console; this is home turf for him.

He returns to Microsoft after time apart from the company, forming two different companies and working in a number of verticals. He’ll report to Nancy Tellem, the company’s entertainment and digital media president. Microsoft’s original content efforts, underway to help support the coming Xbox One console which has a heavier focus on entertainment than its game-centric predecessors.

However, Microsoft is also working to convince other content firms to create exclusive material for its coming Xbox One device as well. The gist of the strategy is somewhat simple:

The move by Microsoft to aggressively court Hollywood studios and the rest of the entertainment ilk underscores two facts: the future of the Xbox is a holistic entertainment device, and not a gaming console that has the mere ability to play Netflix. Secondly, Microsoft has real work ahead of it at the E3 event: it must prove to gamers that even though Xbox is growing up, the company hasn’t forgotten about its core constituency.

In a House of Cards world, every platform of any stripe depends on the breadth of its support from third-party companies – think app stores – and its ability to derive and attract material that only it commands is key for survival.

Microsoft has yet to fully detail what it has coming for its living room strategy. The company doesn’t want to become a cable channel, according to its CEO. What precisely this way comes isn’t clear. We’ll know more by November.

Read next: Samsung ATIV Tab 3 hands-on, one of the world's thinnest Windows tablets