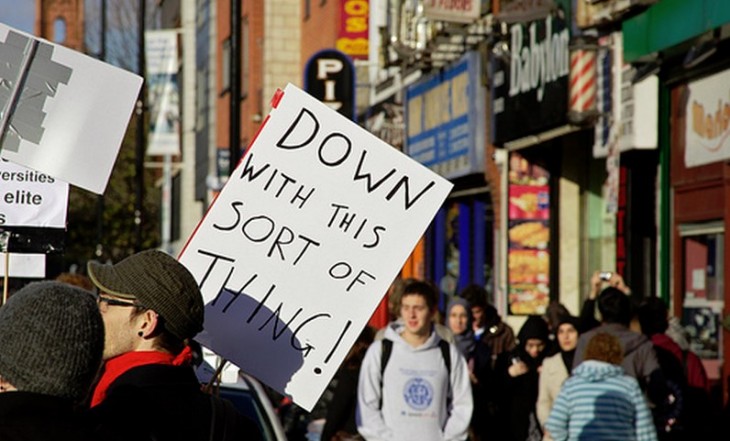 The Outlook.com issue of missing emails has come back to the fore, with users taking to the official Microsoft forums in force. We last went round this specific tree when, in January, Microsoft addressed consumer complaint that users were missing emails from their Outlook.com inboxes with a fix on account renaming.

However, given some user reports, that issue is either only partially fixed, or not fixed at all. Also, other users are reporting separate issues, including a pair of users that report email missing from matching periods.

This matters greatly as Microsoft recently moved its entire Hotmail userbase to Outlook.com. There was a period of flexibility in which users could move to Outlook.com voluntarily, but in the end, no option was provided. Thus, if Microsoft forced its userbase to switch, it had the moral responsibility to not lose their data in the process.

They appear to have failed.

[Timestamp: June 10, 2013]  I’ve renamed my hotmail account yesterday at 11am (BST) to outlook.com, and have in the process lost all my emails. I was shown no prompt to transfer or save my emails. After rename I was shown another login screen and once logged in, presented with an empty inbox.

Sample complaint regarding loss of email due to apparent separate issue:

[Timestamp: April 19, 2013] Anyway, the problem I’ve been having involves deleted emails. A huge section of my inbox seems to have been deleted ever since I was automatically upgraded to Outlook.com last month. My sent items have remained intact, but my inbox is now missing thousands of important emails. Strangely, not all of my inbox was deleted – I can still access the emails I received prior to around September 2012, but everything between September 2012 and March 2013 (which is when I was upgraded to Outlook.com) is missing.

That specific issue is not unique. A followup comment was posted by another user:

[Timestamp: May 20, 2013] I am sure this missing email is a server side issue and as a typical corporate diplomat you are blaming the causes of missing emails on users. Shame really!

I have missing emails from my Inbox from exactly the same period as daftpunk91. To be precise all my emails between 1st September 2012 to 14th March 2013 have vanished of its own, PERIOD.

My account was neither hacked, neither someone deleted emails manually.

Why don’t you guys take credibility for the mess you have created for users while migrating them to outlook.

It could be that the renaming issue was never in fact solved. That would be a fantastic shame. There are other examples, with users reporting various issues that led to their email disappearing.

I have queries in to Microsoft concerning the issue, and have rung every bell I could reach. Frankly, Microsoft’s response to this issue has been anemic now, and was anemic before. A firm declaration of the problems in hand, and their rapidly forthcoming solution is needed. Also, for the folks that lost whole sets of emails – in some cases, reportedly, all their email, period – Microsoft owes an apology.

I wrapped my post on the earlier issues of Outlook.com with the following, as a quote of mine was being used at the time in an advertisement:

However, following what I find to be distasteful lag on behalf of the Outlook.com team in regards to this issue, I retract any sort of endorsement of the product and fully recommend that you do not use it.

Outlook.com has hundreds of millions of users. You begin to wonder what percentage have been impacted, and  how many lives have been altered.

Update: Microsoft issued a firm rejection of the users’ complaints, including a denial that “any real data loss situations:”

We’ve been working to quickly address any questions coming from a very small number of customers who think they have misplaced email. This has most often been a result of not seeing all the messages they expect because they turned on conversation threading, filing email in a specific folder when upgrading or account inactivity for more than 270 days. We are continuing to work to help uncover the root cause of any unresolved inquiries, and are not aware of any real data loss situations. Because most of these inquiries require directly accessing a customers’ inbox, we are resolving these privately and not in our public forums.

Does that statement address the above concerns? Partially. It does impact the accounts that continue to suffer from the known renaming bug, but the two reports concerning specifically missing months, amidst otherwise full inboxes, are not taken to task.

What we can take solace in is that Microsoft asserts that a “very small” number of accounts are impacted; a set number, and not a percentage, is mentioned. Even a micro-percentage of hundreds of millions of active accounts would have been far worse.

Read next: Here are 9 of our favorite startups from LA's Silicon Beach Fest demo day