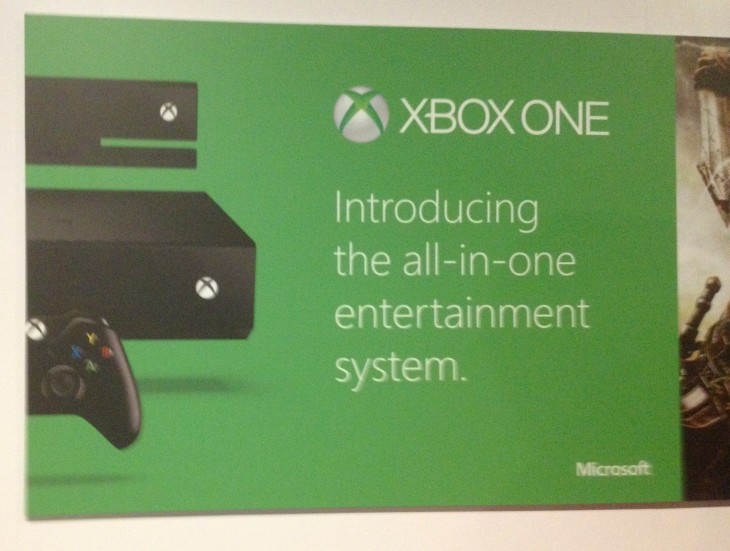 The Xbox One, Microsoft’s upcoming gaming console, might not receive support in countries where the platform hasn’t been launched officially, reports the Verge.

On the Xbox’s Product Pre-order Information Page, the company states that the console “Requires broadband internet (ISP fees apply), a Microsoft account and an account on Xbox Live in an Xbox One-supported Xbox Live country/region.”

We already knew about the broadband Internet connection, but the notion of an “Xbox One-supported Xbox Live country/region” appears to be an additional restriction on the console’s functionality.

The page lists 21 countries deemed “Xbox One-Supported Xbox Live Countries,” and then states, “Xbox One games are for activation and distribution only in specified geographic regions.” The countries are:

The Verge’s correspondence with Microsoft seems to imply that users in any country not listed will be unable to use the Xbox One, even if they use a foreign account.

@jarydavis That is not recommended or supported. ^RH

@ElieZzzz No official info has been released regarding a region lock. There are currently speculations going around…^ML

On the one hand, using a US-purchased Xbox One in Japan is “not recommended or supported.” On the other hand, “no official info has been announced regarding a region lock.”

Microsoft has attracted controversy for its restrictions on the Xbox One, and also for the relative lack of diplomacy they’ve shown when confronted by skeptical fans. At E3, Xbox representative Don Mattrick bluntly told users that if they wanted a Microsoft console that could function without Internet connectivity, they ought to stick with 360. Last April, the company suffered from a PR blunder when a representative responded tersely to similar complaints.

The Xbox One is set to be released in November and will retail at $499. It will face competition from Sony’s PS4, which will retail at $399 and features no restrictions on old titles, regional access, or connectivity.