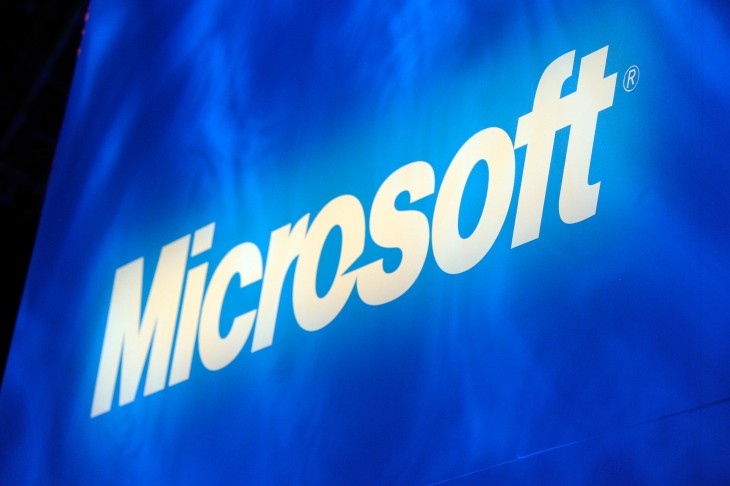 Under this agreement, Microsoft will be acquiring the InRelease business unit. InCycle Software will continue to operate as a separate entity focused on ALM consulting. It’s noteworthy that InCycle is also a Microsoft Gold Certified Partner.

InCycle is one of the market leaders when it comes to ALM services, along with release management solutions, which helps developers oversee production of an app from start to finish, and is specifically geared towards .NET websites. With the acquisition of InRelease, Microsoft appears to have enhanced its developer offerings to hopefully build more apps for its digital properties.

It will be interesting to see what Microsoft will do with InRelease when it holds its Build conference in San Francisco later this month.

Read next: Following stock trading halt, Zynga plunges 11.7% on news that it is cutting 18% of its workforce