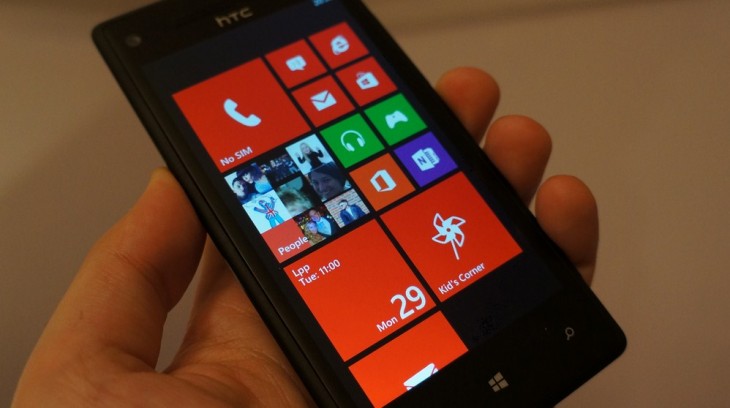 Naturally those figures need to be put into context. Windows Phone is still an immature platform, and percentage growth isn’t very telling. We have asked Microsoft for more details and will update this if we hear back.

Nevertheless, the fact that Microsoft has managed to get users to buy smartphones (Nokia recently saw 5.6 million Lumias sold) in such a saturated market as well as developers interested in building apps for Windows Phone 8 is telling of the company’s strength in this space. Not only are Windows Phone 8 handset sales translating into more app downloads, but revenue is being generated for developers: a sign of a healthy platform.

Whether that’s enough to take on Apple and Google remains to be seen, but the company today did share some more tidbits worth noting towards that end:

The last point is worth further discussion. While the fact that Windows Phone has more partners in more markets than Google Play isn’t going to significantly change the current state of the mobile space, it definitely shows the company’s commitment to its developers.

That shouldn’t be too surprising as in the end it means less hassle for the consumer. As we all know, the easier you make it for potential customers to buy something, the more sales you will generate.

Microsoft needs to get ahead of Google (and Apple) in as many different ways as it can, and mobile operator billing is definitely a good way to start. Maybe once it gets enough traction there it will be ready to share more hard numbers on how much Windows Phone developers are making.