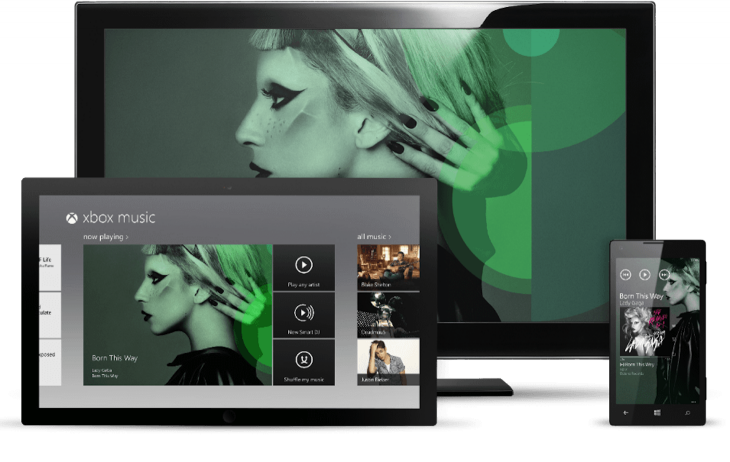 TargetSpot says it will serve audio ads across all Windows 8 and Windows RT devices where the Xbox Music free streaming service is available – currently in 15 countries – and thus provide a “comprehensive monetization solution” for Microsoft’s music content.

For your background: Microsoft limits free streaming to 10 hours per month after the first 6 months of usage.

Paying subscribers cough up $9.99 per month or $99.99 per year for the Xbox Music Pass, but a one-month trial offer is available.

The Xbox Music catalogue is about 18 million songs strong.

By leveraging TargetSpot’s ad insertion technology, the ads Microsoft will be serving will supposedly be highly targeted and relevant to listeners.

Fresh from the rumor mill: Microsoft is in talks to acquire music startup Rdio

Read next: Facebook improves ad targeting with Partner Categories, using third-party data about what you buy