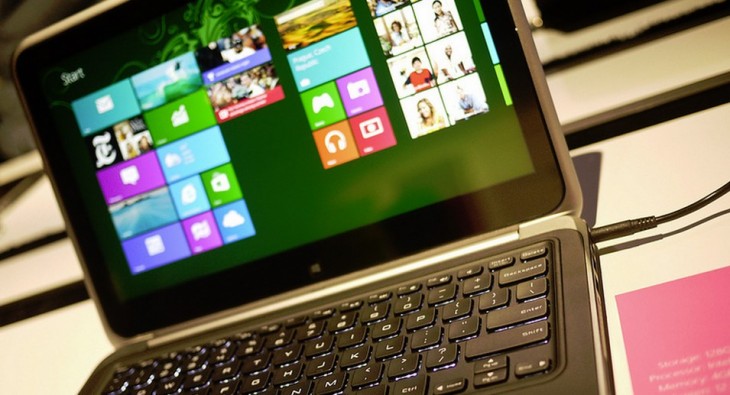 Ad network AdDuplex supports 162 Windows 8 applications, giving it limited, but useful insight into the larger device market for the operating system. Its collected data for the most recent month stipulates that Microsoft controls roughly 80% of the Windows RT device market.

Windows 8 has two core versions: Windows 8 itself, and Windows RT, for tablets running on ARM chips. Windows RT has a constrained app marketplace; only applications built for and distributed through the Windows Store are supported.

Thus, Windows RT is a bet that the Windows Store will become sufficiently featured to be a viable platform in and of itself. As of now, the Windows Store is growing, passing the 50,000 application mark. However, many of those applications are sub-par when it comes to their individual quality, somewhat blurring the total app figure.

The AdDuplex numbers are merely sketches of the larger Windows 8 market; they are not to be taken as gospel. Simply put, the numbers are broad strokes that we can learn from.

Here are the two charts that matter in our current context:

What we can learn from this is simple: Windows RT is a minor player in the larger Windows 8 market, and among that sliver of share, Microsoft runs the game with its Surface RT device that employs the ARM-focused build of the code.

This essentially states that there is little appetite for Windows RT devices outside of the Surface. Thus, Microsoft’s OEM partners have all but no incentive to build Windows RT devices, as there is minuscule market demand for them.

Microsoft has thus not only built a new operating system, and device to run it, but it appears to be the only functional actor in the OEM space for that code. This is a new position for the company, and a bigger extreme than its simple new status as a builder of computers.

The situation isn’t dire. Windows RT will improve as the Windows Store improves. This will drive consumer demand for devices that support it, and thus create a larger market for those electronics. That will open the door for other OEMs to build for the operating system.

However, so long as Windows 8 continues to sell – and it will by default – the Windows Store will grow in quality, and quantity of the apps contained therein. This will improve Windows RT. The slog ahead, however, is long.

Read next: Facebook improves its commenting system, bringing threaded comments and replies at last for Pages