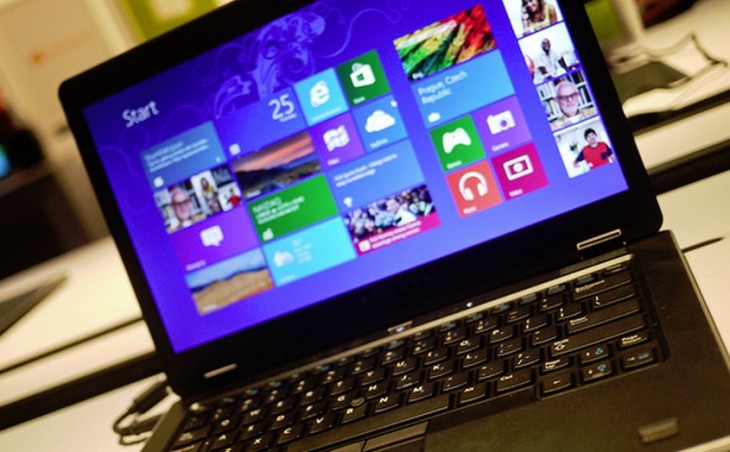 If you are running a computer employing either of Microsoft’s new operating systems, tomorrow is an important day: the company is updating its Internet Explorer 10 product on Windows 8 and RT to handle Flash-based content “by default.”

The company cited work with Flash-parent Adobe as component to the release, stating that the “version of Flash [it is releasing] is optimized for touch, performance, security, reliability, and battery life.” That said, the company does intend to block Flash on a number of websites that are on its “Compatibility View” list. Those sites “are still incompatible with the Windows experience for touch or that depend on other plug-ins.”

Despite the fact that the addition will be welcome to many users, how Microsoft intends to roll out the changes belies the current fragmentation that the Windows 8 platform endures across the Metro-inspired Start Screen and its traditional desktop view.

From its blog post, here’s how Microsoft will turn Flash on by default:

In short, Flash will run on all sites if you are working from the desktop version of Internet Explorer, but the same sight might fail to load if accessed on the other Internet Explorer build that is loaded through the Start Screen on the very same computer. I’d posit that this is a distinction that isn’t needed. And if you are on RT, support will be constrained regardless of your preference.

It’s almost a bit much. Baking in default Flash support isn’t controversial – or new, as Chrome did it years ago – but the parsing of response based on where Internet Explorer is loaded could lead to user confusion.