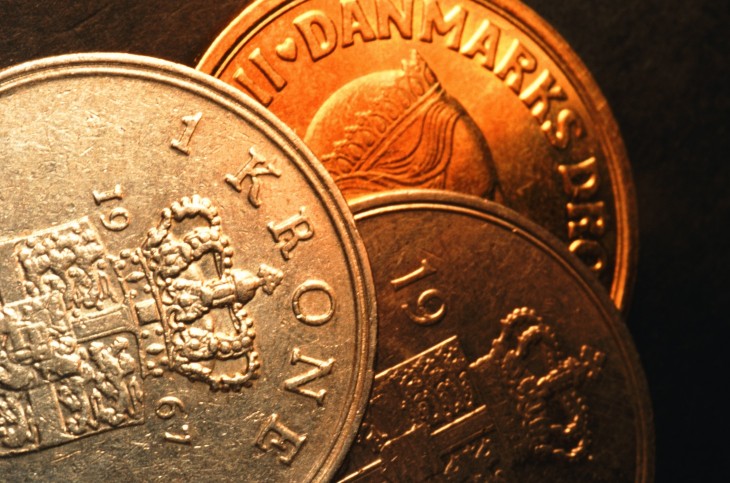 More specifically, DR says Microsoft could owe the Danish Treasury a total of 5.8 billion kroner – which is a little over $1 billion – in connection with its July 2002 acquisition of Danish financial software giant Navision.

Microsoft acquired Navision in a stock-and-cash deal worth about $1.3 billion at the time, laying the foundation for a new division called Microsoft Business Solutions (now Dynamics NAV).

Shortly after the transaction, Microsoft reportedly sold the rights to Navision’s ERP and accounting software to Microsoft’s Irish subsidiary at a price which the Danish tax authorities think was far too low.

This has allowed Microsoft to transfer valuable assets out of Denmark, where taxes are notoriously high, without coughing up sufficient dues for the government, the local tax authorities claim.

The article also mentions that Microsoft’s subsidiary in Ireland is effectively owned by companies in tax havens like Bermuda and the British Virgin Islands, where the profits are recognized.

According to the DR report, the Danish Treasury now claims billions in taxes and interest from the Redmond software giant, based on the price for the Navision software rights they think would have been right.

It’s a classic transfer pricing dispute, albeit a sizeable one, although we should note that governments worldwide have increasingly been focusing on raising revenue through taxation with the global economy in shambles.

It will be interesting to watch what happens next, although a settlement appears more likely than Microsoft agreeing to pay $1 billion in taxes for an acquisition made over a decade ago.

The tax authorities and Microsoft are said to have already engaged in negotiations talks. We’ve contacted both parties to learn more about the case and confirm the size of the claim.

Should Google and Facebook be taxed for collecting your personal data? France thinks so

Read next: Indiegogo taps Adyen to let crowdfunders pay by debit card and bank transfers in Canada and Europe