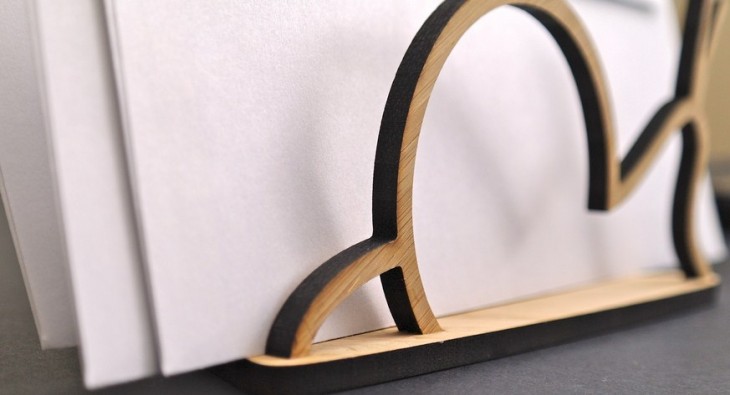 Today Microsoft announced that its Outlook.com webmail service has crossed the 60 million user mark, just over six months into its life. Also, Microsoft has removed the ‘preview’ tag from the service, and confirmed plans for a massive advertising campaign that will coincide with the start of forced migration of Hotmail users to the new product.

In short, Outlook.com is leaving its early days behind, as in the eyes of Microsoft it is ready for full-time usage, and thus the firm can finally ax the Hotmail product as a relic from a previous era.

Here are the key usership milestones for Outlook.com, to put the 60 million figure into perspective:

Calculating the rate of growth between August 14th and November 27th yields a pace of 142,857 members per day. The service grew at 421,686 members per day from November 27th through February 18th. Microsoft called this rate acceleration ‘great to see,’ but in line with its expectations; as the company has released advertising campaigns, and given users the ability to switch over, so seeing such activity wasn’t a surprise.

The company intends to double down on growing Outlook.com both organically and through external promotion. Starting tomorrow – time zone depending – the firm has a large, pervasive advertising campaign planned. Until now, ads for Outlook.com were focused on tech folks; you may have seen those ads, and if so, you are a nerd.

However, the new push will include cable and broadcast television, and other mediums including ‘out of home’ promotions. Microsoft is investing heavily to ensure that it’s well received, but yet the nascent email project does not stutter in its march towards a nine figure user base.

The high card in Outlook.com’s pocket is that Hotmail, a long-standing and suffering service, has a userbase in the hundreds of millions – Microsoft refuses to be more specific – providing it with a bucket of users that it can quickly sponge to its roster, and thus become a true giant in short order.

The move of Hotmail users to Outlook.com will be utterly done by ‘summer.’ However, the full rate by which users will be shunted over isn’t perfectly clear, as the company intends to watch certain performance indicators to help guide the speed of the transition.

The preview is over. The period of waiting is at an end. The pieces are moving.

Before the move to whack Messenger and scoot its userbase – now under 100 million actives – was announced, Outlook.com had integration as a feature with the old IM tool. Now, with Messenger becoming a Skype vassal before it is subsumed entirely, Skype will take its place inside of the webmail service.

Even better, video chat will be possible, bringing Skype to the web in new ways.

Outlook.com is a sleeper hit for Microsoft, a company in need of some good news on the consumer Internet service front. When it breaches the 100 million active user mark, I’m sure Microsoft will shout loud enough for us all to hear.

Read next: Half of Chinese government officials fear microblogging services could cause social unrest: Survey