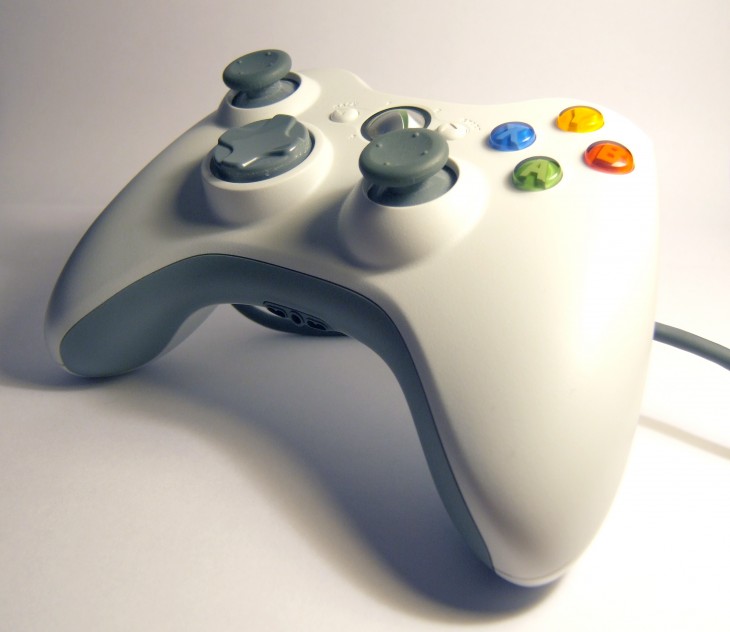 Microsoft has finally done it. On Wednesday, the company announced the release of Skulls of the Shogun, the first game specifically designed to be played across a Windows Phone, Windows 8 PCs, Surface, and Xbox 360.

The reason there are only three links instead of four is because the Windows Store link handles both Windows 8 and Windows RT devices. While Microsoft specifically names the Surface, because that’s what the game was optimized for, it should work on other Windows RT tablets as well.

Skulls of the Shogun is a multiplayer mash-up supporting up to four players across any combination of the aforementioned platforms. Microsoft describes it as a game that combines “arcade-style fighting with turn-based strategy—plus visuals inspired by 1960s-era Japanese anime thrown in for good measure.”

Those are just a bunch of fancy words; here’s the game shown off on video, with the game’s creator (a member of the Xbox team) explaining how the multiplayer works across Microsoft’s various platforms:

For more details, there’s also a lengthy Q&A over on the Windows Experience blog.

One day, Microsoft will be able to let developers write games once and deliver them on Windows, Windows Phone, and Xbox. Unfortunately, we’re not exactly there yet, but Microsoft has recently started showing how much closer it is getting to the possibility. It can’t come any sooner.

Read next: Twitter now supports large image viewing from profiles and search, the ability to add videos to galleries