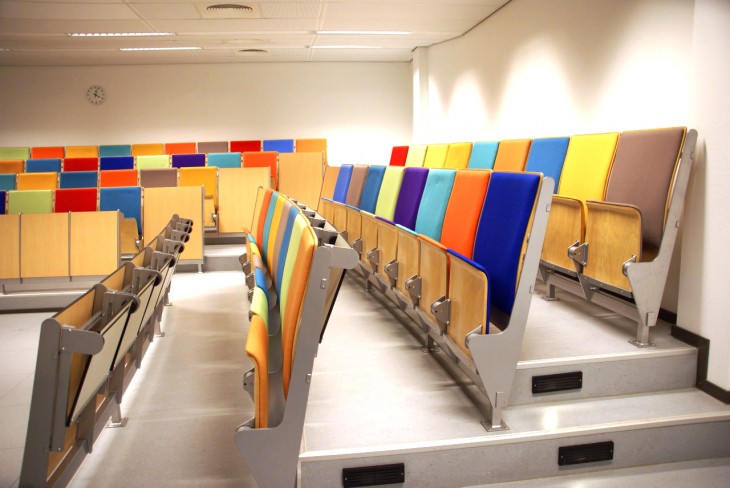 Microsoft on Wednesday announced a new deal for students looking to buy Windows 8. Starting on February 1st in the US, students can get the Windows 8 Pro upgrade edition online via the Microsoft Store for just $69.99.

Microsoft also plans to host a Windows Campus Tour, which will kick off on February 18. The company will visit over 150 university campuses across the US, letting students try Windows 8, check out the latest tablets and PCs, and chat with “a team of Techsperts,” whatever the hell that means. If you’re interested (there will probably be giveaways, so you should probably drop in), the schedule is here.

49 additional countries will get the same deal (prices will likely vary a bit though and don’t expect campus tours), by March 19. Here’s the full list with dates:

As with previous similar deals from Microsoft, students, faculty, and staff only qualify for this offer if they have a valid email address through a qualifying education institution. If you meet the requirements, you can buy up to five copies.

To use the upgrade, you’ll need a PC that is currently running a genuine copy of Windows XP (SP3), Windows Vista, or Windows 7. Regardless of which version you’re on, it’s definitely worth moving up to Windows 8.

You might be wondering why this is a big deal, given that Windows 8 Pro was originally offered for $39.99. Unfortunately, Microsoft is increasing the price to $199.99 at the end of, you guessed it, January 31.

This means that the next day, students will be able to avoid this significantly higher price (an increase of 400 percent). Unfortunately, they’ll still be paying 75 percent more than they could have. In other words, if you can, you should go out and buy Windows 8 Pro today, whether you’re a student or not. After the month is over, if you’re looking to get Windows 8, you’ll be wishing you were still a student.

Read next: Email management tool SaneBox targets the SMB market with a team-focused version of its service