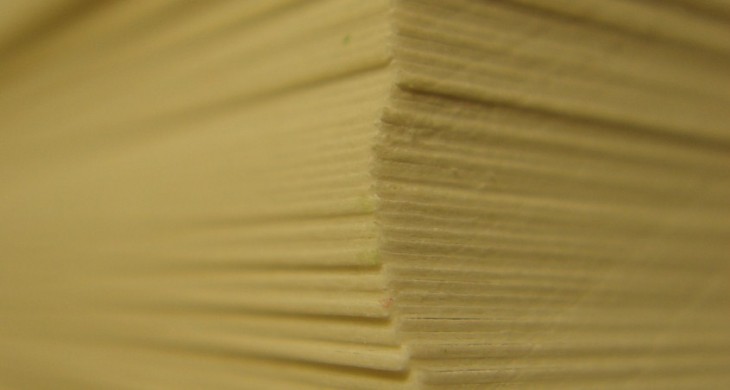 Google previously announced that it intended to drop Exchange ActiveSync support for free Gmail users, which would lead to their email experience on Windows Phone devices becoming a wooden affair. That in mind, Microsoft publicly complained about the move, talking up its Outlook.com product in the process.

However, the company is said to have known what was coming. According to The Verge: “Sources say Google privately informed Microsoft late last summer that it planned to drop support for Exchange ActiveSync. […] Curious timing aside, we’re told that Microsoft has been attempting to convince Google to extend its cutoff date by six months to allow the company to push an update out for CalDAV and CardDAV support.” However, it appears that the request wasn’t met.

Google and Microsoft have not been getting along well this past year. It’s unsurprising, but the companies’ competitive overlap leads to successive flashpoints. Microsoft’s response to the FTC decision, YouTube woes, Google’s moves with its mapping tool on Windows Phone 8, and so forth; expect the sniping to continue.

Microsoft caving to Google’s new standards is not surprising. Gmail is a hugely popular service, and it would be a material blow to Windows Phone if it could not support it completely.

TNW has reached out for comment to both companies. However, how far we will get on this holiday is unclear.

Exchange ActiveSync support ends on January 30th, which is a mere 9 days from now. Expect Microsoft to publicly discuss its plans in this area shortly, as there isn’t much time left to get a solution out the door.

Read next: President Obama calls for STEM immigration reform, nudging Congress to return to the issue