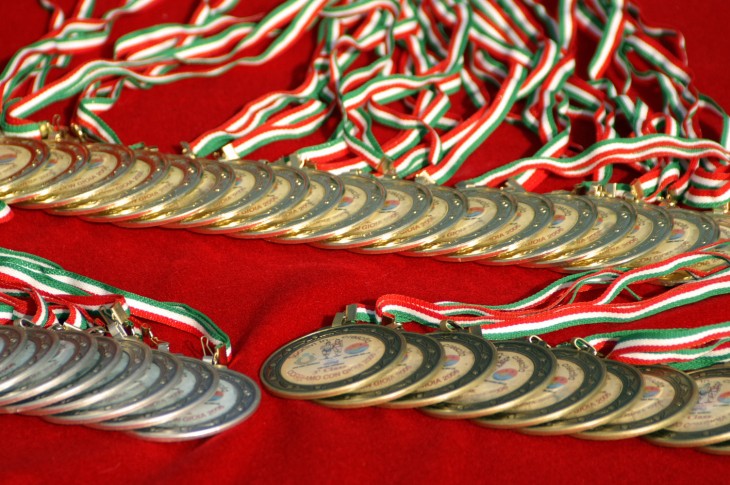 To kick off 2013 in the Windows Phone app world, Microsoft has announced a new contest for developers called Windows Phone Next App Star. The top prize is a featured placement of the app in a Windows Phone prime-time TV ad in the US.

To participate, registered developers simply have to opt-in at the Dev Center by March 5. Microsoft will do the rest: it will enter your catalog of published apps in the competition. If you haven’t yet developed a Windows Phone app (or you want to make tweaks to an existing app), you have 50 days to publish it in order to be eligible.

The app submissions will be judged based on an equal weighting of user ratings and app quality, including implementation of new Windows Phone 8 features. Microsoft will start with picking 64 entries, and then host a head-to-head, bracket-style competition with public voting (ending on April 8), narrowing down the playing field to 32, 16, 8, 4, 2, and finally the grand prize winner.

If your app submission doesn’t end up being the top winner, Microsoft says there will still be thousands of dollars in prizes for the developers of the 64 apps that get selected, including a Nokia Lumia 920 Windows Phone and a one-year free Dev Center subscription. Furthermore, you will also be given ways “to promote your app and gain new fans.”

This isn’t just about picking the most popular app in the Store. Windows Phone Next App Star is about giving developers a shot at being the next big hit. You don’t have to be a longtime developer on the Windows Phone platform — even a newcomer can win fans and win big.

The only real requirement is that you are 18 years of age (students, hobbyists, or developers in the field of software technology are all allowed to participate). If you’re interested, check out the official rules (PDF).