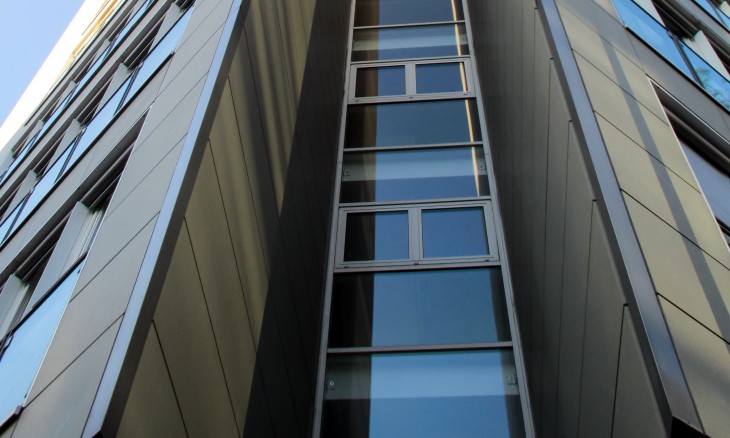 While pundits will be quick to point out that this means Mountain Lion was adopted much quicker than Windows 8, one has to step away from the percentage game to get the bigger picture. Microsoft’s share of the desktop operating system space is massive, meaning 2.3 percent of Windows traffic is many, many times higher than 3.2 percent of OS X traffic.

The latest figures come from Chitika Insights, which quantified its study of analyzing Windows 8’s share of Windows-based Web traffic since launch by examining “a sample of hundreds of millions of Windows impressions” from its ad network. Here is the result:

Yet that’s to be expected as people go away for the holidays and so on. The real spike will come after everyone returns and starts using their new Windows 8 computers they received as presents.

We’ve noted before that Windows 8 is seeing lower Internet usage than Windows 7 did after one month, but that these are really early numbers, and there is just too much variability to account for. After a few months, or even better a year, we’ll be able to say for sure how the two compare.

In the meantime, the early figures that we do have show that Windows 8 is indeed selling just fine. It’s not doing spectacularly, but it’s also not a dud.

See also – One month in, Windows 8 is on track to easily outsell Windows 7 and The big fight begins: Windows XP drops below 40% market share while Windows 8 passes 1%

Read next: Surprising no one, Google and Motorola reportedly working on building device to compete with iPhone, others