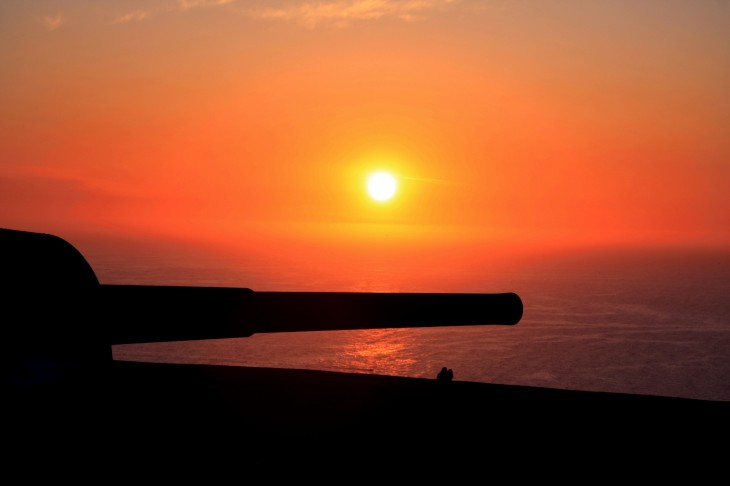 Google on Friday announced it is shutting down a slew of features and services as part of its latest “winter cleaning.” The biggest news was dropping consumer support of Google Sync, meaning the Exchange ActiveSync (EAS) protocol, on January 30, 2013, and instead recommending CalDAV for calendar, CardDAV for contacts, as well as IMAP for email. In essence, this is really all just another attack on Microsoft.

At first glance it would appear Google wants to avoid paying licensing fees to Microsoft for EAS, but since the company plans to keep Google Sync fully supported for Google Apps for Business, Government, and Education, that’s not the real story here. No, Google is really going after Windows Phone users.

EAS provides push mail as well as the synchronization of contacts and calendars to three big mobile platforms: iOS, Symbian, and Windows Phone. Symbian is essentially dead, so we can skip that.

What about iPhone users though? Surely they are affected by this change too? They are, but Google offers a Gmail app for iPhone, offsetting the problem of ending EAS support. Google doesn’t offer a Gmail app for Windows Phone, however, and it has no plans to change that.

Those who rely on Google’s services can currently enable EAS support on their devices but after January 30, only existing users will continue to be able to use EAS. Android and iOS users will have to use IMAP for their mail, CalDAV for calendar sync, and CardDAV for contact sync, or the corresponding Gmail apps. Google is essentially saying that if you want buy a Windows Phone 8 device, don’t expect to use its consumer services.

Maybe this is Google’s way of getting back at Microsoft for making so much money off of Android while still attacking the platform repeatedly. Yet the two companies have been at each other’s throats for years, so this is really just yet another episode in their massive war.

So, what can Microsoft do? The company has 47 days, today included, to figure something out. It’s entirely possible that Microsoft has already considered the possibility of Google dropping EAS support and has an action plan. Yet the company still has to scramble.

The way we see it, Microsoft has two options. It could decide to disregard calendar and contacts sync for Gmail users on Windows Phone 8. That’s not the best move given that Google’s consumer userbase is huge and this would make Microsoft’s mobile operating system useless for anyone who relies on Google’s services.

Alternatively, Microsoft could provide CalDAV and CardDAV support to sync calendar and contacts, but this will have to be in the form of a patch for Windows Phone 8. That will require a huge amount of effort to roll out, not to mention testing. Having a limited amount of time to do all that will not be pleasant.

That’s the consumer side of things, but there is of course always a business angle. As already mentioned, Google isn’t getting rid of EAS entirely: Google Apps for Business, Education, and Government customers will continue to be able to use it after January 30.

Last week, Google stopped offering Google Apps for free, and started encouraging users to instead sign up for Gmail, storage service Google Drive and its other consumer-facing products. The premium version still costs $50 per user, per year. That will look more attractive to organizations next month when EAS will no longer be available for free.

Read next: Founders must both fear and embrace failure to succeed