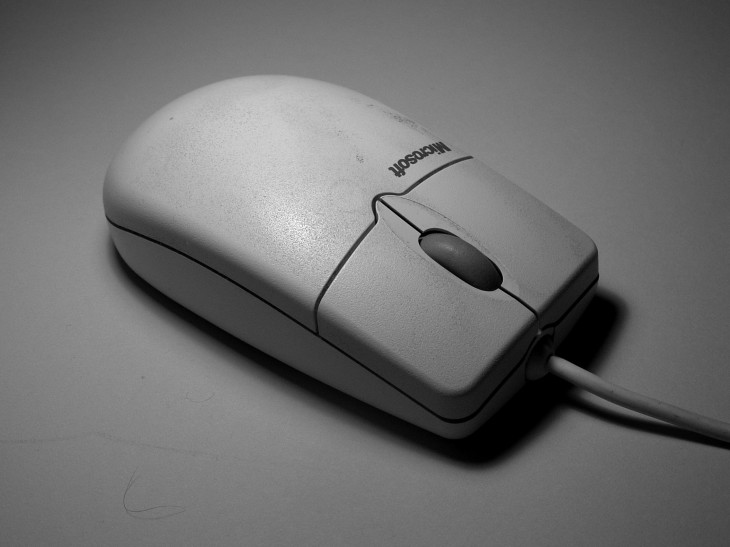 Microsoft on Monday posted a new ad titled “Windows 8: Introducing a New World of Apps.” The two-minute video, which clearly isn’t meant for TV, is an attempt to show off some of the great apps for the company’s latest and greatest operating system, yet Microsoft also throws in some punches aimed at Apple and Google.

Among the quotes in the video: “A worldwide app store with over 1 billion potential users!” and “Over the last 2 years, more Windows licenses have been sold than Android, iOS, and Macs combined.” These are completely accurate statements, but anyone who has even the slightest idea about about app development knows that they purposefully disregard that Windows 8 sales are still early and the Windows 8 store is still very young.

While these phrases would suggest the video is meant for developers, something still doesn’t feel right:

If you take those two quotes out, Microsoft actually has a decent ad showing off some great Windows 8 apps. Windows 8 tablets can help you do a lot, according to the video: feature your entertainment, plan your trip, make dinner plans, see the world, watch your team, track your fitness, play games, play your music, and get informed. Furthermore, the ad starts with “Introducing Windows 8 Apps” and ends with “Introducing a whole new world of apps!”

This is hardly the best ad from Microsoft, but it’s decent. The problem is that it clearly wasn’t created by developers, and thus it miserably fails to target them properly.

Yet the target audience really is app creators, as the ultimate goal is to get viewers to visit GenerationApp.com, a site clearly dedicated to getting programmers interested in the Windows 8 world. Microsoft has always been great at getting developers to use its tools and platform, so this latest attempt seems very out of place.