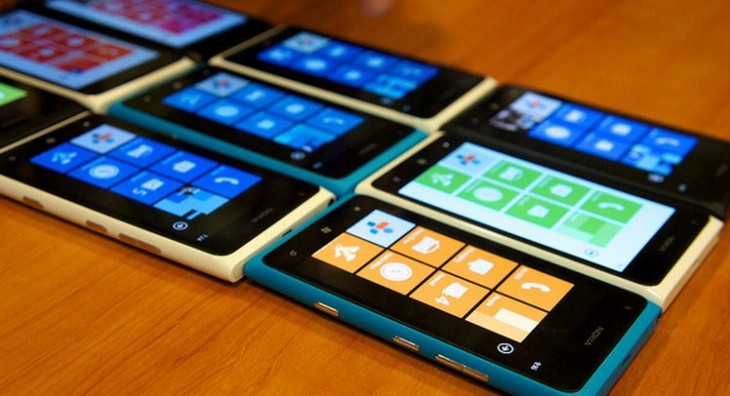 The bad news, as WPCentral reported, is that the application no longer appears to run on Windows Phone 7 devices. According to the publication, it remains unknown “if this is yet-another-Store error.”

If indeed Vimeo has left Windows Phone 7 behind, it has effectively shut the door on the last two years of the mobile platform. That would not bode well for early adopters of Windows Phone, who could find themselves increasingly isolated, left out of the coming future of the platform.

In a sense that is inevitable, as the architecture that Windows Phone 7, 7.1, 7.5, and 7.8 run on is now retired; apps built for Windows Phone 8 will increasingly not run on the older versions.

However, the update to Vimeo’s app isn’t much to sneeze at. The following is the full change log:

TNW has requested comment from Microsoft on whether the app does indeed not function of Windows Phone 7 devices, or if that is merely an error.

Update: Microsoft has confirmed that Windows Phone 7.x users can quickly expect Vimeo to return. Exclusion appears to be an accident.