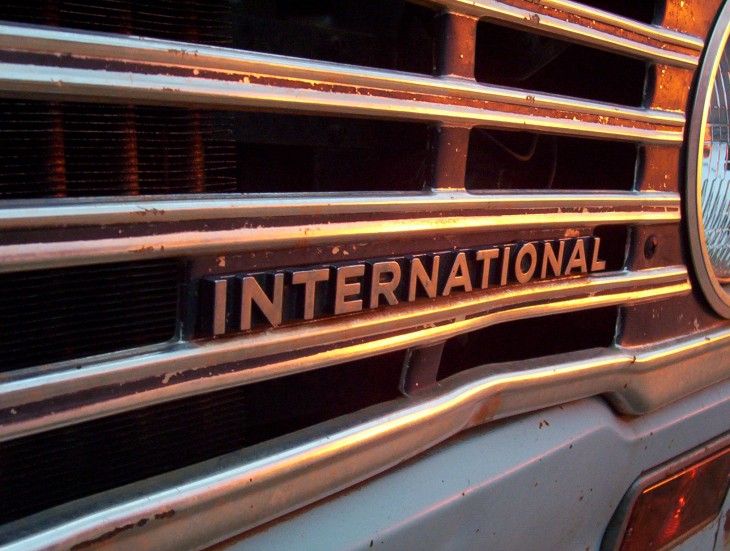 Microsoft on Friday announced a slew of updates to its Windows Phone Dev Center and Windows Phone Store. The biggest is the expansion of the Windows Phone Store to 42 new markets, bringing the total to 113. There are also a few additional updates and improvements, including the ability for developers to add a privacy URL for apps.

The expansion is noteworthy because it allows Microsoft to finally say its app store is international. It also puts the company on a level playing field with Android and iOS: Google Play’s paid apps are available in 129 countries and Apple’s App Store is available in 155.

Microsoft is of course urging app developers to choose worldwide distribution for their app in its Dev Center. If you haven’t already, doing so will help you maximize your reach to these new markets and thus customers.

While the ability for developers to add a privacy URL isn’t exactly huge, it’s worth noting given the “ever-increasing attention to app privacy practices,” as Microsoft notes. The company is thus encouraging its third-party app makers to have an adequate privacy notice in place, and with the optional link, Microsoft can surface the information in the Windows Phone Store for review by users prior to downloading a given app.

There were a few other small tidbits announced too: Microsot has added the ability to validate beta tester email addresses as part of the submission process, decreased the keyword field length to 30 characters, and added new ratings requirements for games made available to users in Taiwan and Russia. More details on required game ratings for all countries are available on MSDN.

Microsoft says the next wave of regular updates will be in January. TNW will keep you posted.

Read next: At Facebook's College Hackathon, Waterloo beats 17 other teams with its social version of Siri